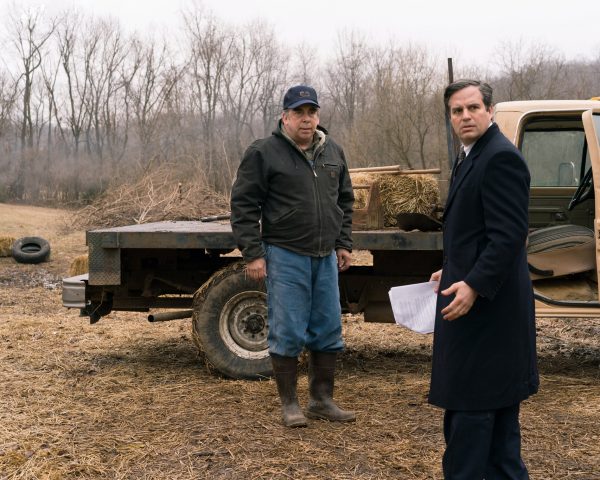 The new documentary Cool It from acclaimed filmmaker Ondi Timoner is a breath of fresh air for anyone sick and tired of the fear-based approach to fighting climate change. With the help of Danish environmentalist Bjørn Lomborg, Timoner’s Cool It acts as a rebuttal of sorts to Al Gore‘s documentary An Inconvenient Truth.