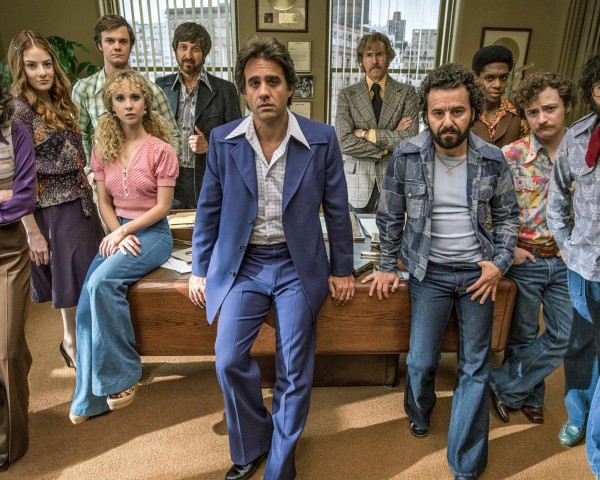 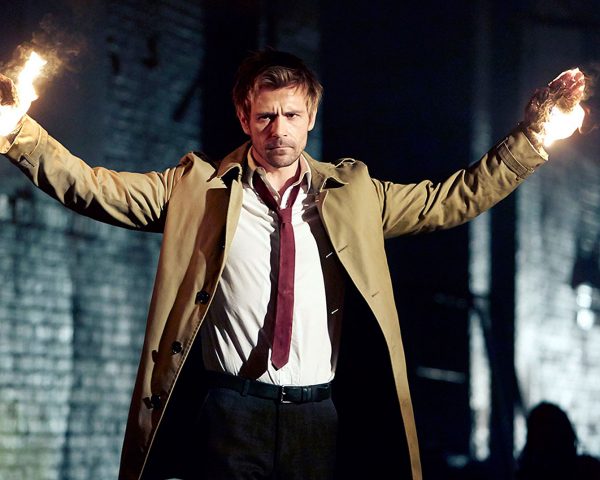 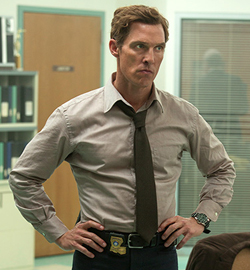 Our Film Editor jumps over to the TV side for several weeks to start our weekly recaps of the new (and very much worth watching) HBO series True Detective, starring Matthew McConaughey and Woody Harrelson. What went down this week and what do we think of the first episode and where it's headed? Check it out! (Warning: Spoilers)