The directorial debut of Canadian Mark O'Brien, The Righteous is a slow-burn, character-driven horror exploring trauma, faith, and guilt.

Jesse Dvorak’s coming-of-age fable Baby, Don’t Cry explores those who exist on the margins of society. Read the review from Fantasia 2021. 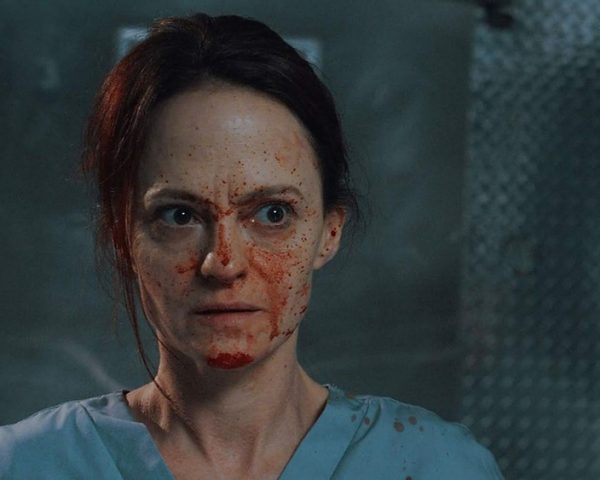 Billed as a dark horror-comedy, 12 Hour Shift is DOA when it comes to delivering any laughs or frights despite competent performances.

A terrifying thrill ride through the negligence and corruption of one of the world’s most dangerous theme parks.

Not reading the comments is easier said than done in the horror-satire The Columnist, a satisfying look at one woman's response to her online trolls

Adam Carter Rehmeier’s directorial debut is a punk rock romance that really shines once it gets past its clunky opening act.

If there is one place you would expect perseverance and adaption, it is a genre film festival. The unknown future and imminent apocalypse have been imagined long before these fests existed, and they know that there are plenty of stories to still be told after the world as we know it disappears. Coming hot off […]

While Little Monsters is easily watchable and entertaining, there just isn't anything great about it. It's a passable horror movie, but we can't say it works very well. 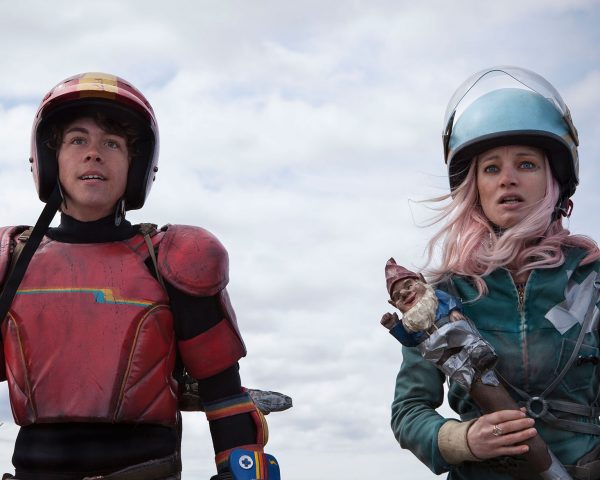 Turbo Kid is a goofy ride through the wilds of nostalgia

We talk to E.L. Katz, director of the black comedy Cheap Thrills about why he made this is first film as a director, how he second guesses himself more as a writer, why the opening of the film is almost purposefully slow, the art of escalation, how his two leads essentially became method actors, why the set was physically uncomfortable to be on, and what it’s like trying to create “a human cockfight.”