In its early hours, the Final Fantasy VII Remake teases that it's not going to simply follow the script of the 20-plus-year-old PlayStation classic. It makes the player's relationship with the original a central part of the experience.
Final Fantasy VII Remake is easily one of the biggest games this generation and delivers on almost everything promised. Aside from minor things like texture issues, the combat, the characters, and the world are excellent and exciting, offering hours of... 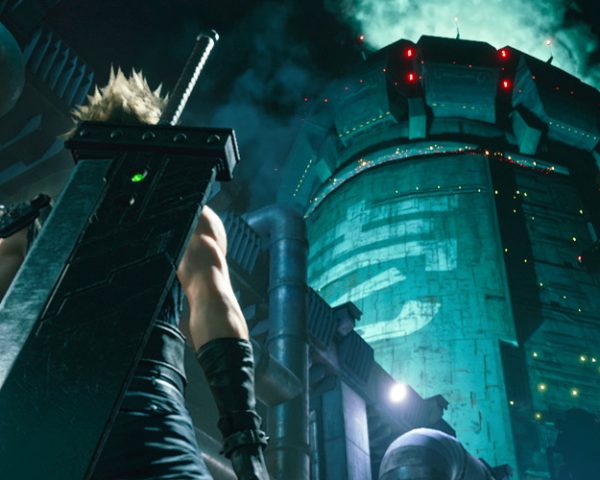 If you were thinking you wouldn't have to wait a long time to experience the complete Final Fantasy VII Remake, guess again!

Square Enix brought the heat to E3 2019 with a slew of remakes, remasters, and everything in between! Here's a full rundown of what the announced.

There’s been a lot of hype around Final Fantasy recently, with new fans taking to the PS4 to play the latest edition – Final Fantasy 15 – since its inception in November 2016, and die-hard fans of the series eagerly awaiting the FF7 Remake. The director of the coming Remake recently leaked more details of both. Final […] 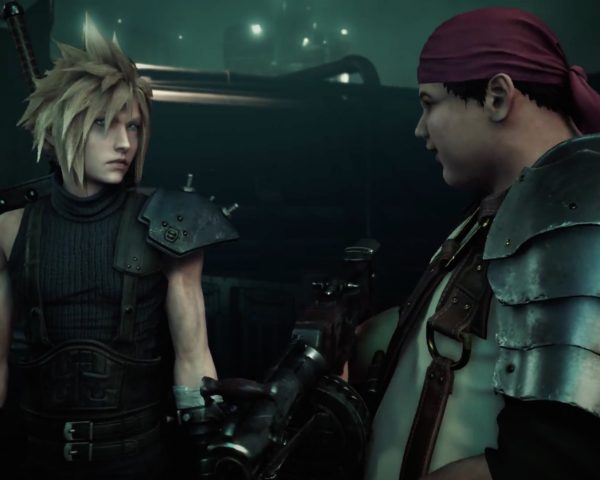 The upcoming remake of Final Fantasy VII displays none of the magic that made the original so beloved.

Cloud Strife will soon be throwing down with Mario, Yoshi, PIkachu, and the rest of your favorite Nintendo mascots.

As we wait for answers about a major character death on The Walking Dead is it becoming clear that we're tired of permanent death on TV?

Eric and Jon recap E3 and can't agree on anything. Jon also regrets a few of his recent life decisions.