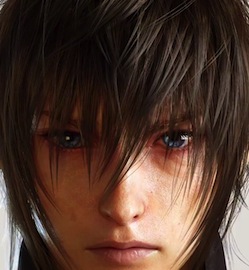 As we enter a new generation, Final Fantasy still refuses to grow up with the rest of its audience, writes Megan.
Starting humbly on the Nintendo Entertainment System years ago, Final Fantasy has grown into a cornerstone franchise of the video game industry. Now on to the thirteenth iteration, a confirmed fourteenth on the way, and countless spin-offs, quests, chronicles and tactics on the side, biting your tongue on the irony of the name could cut […]
Day Two of the Electronic Entertainment Expo is in full swing.  Today saw Nintendo and Sony hold their annual E3 Press Conferences, and it was a big day for both companies.  There were some huge game announcements, new footage from hotly anticipated games and new hardware unveiled by both Nintendo and Sony.  Read Dork Shelf’s […]