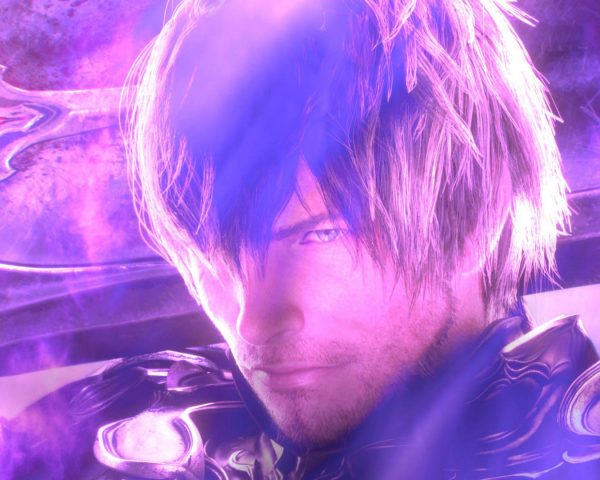 Check out this new ad featuring Tom Holland and Hannibal Buress where they prepare for Final Fantasy XIV: Shadowbringers, the newest expansion for the hit MMO from Square Enix.
Day Two of the Electronic Entertainment Expo is in full swing.  Today saw Nintendo and Sony hold their annual E3 Press Conferences, and it was a big day for both companies.  There were some huge game announcements, new footage from hotly anticipated games and new hardware unveiled by both Nintendo and Sony.  Read Dork Shelf’s […]