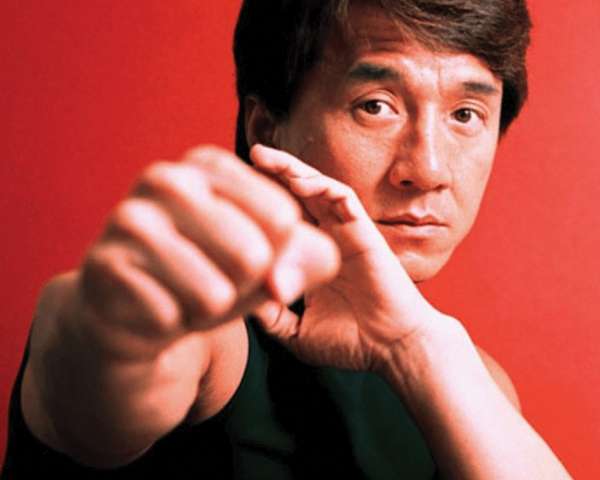 In honour of Jackie Chan's birthday, here are some of his top action scenes courtesy of Gareth Evans and David Chen! 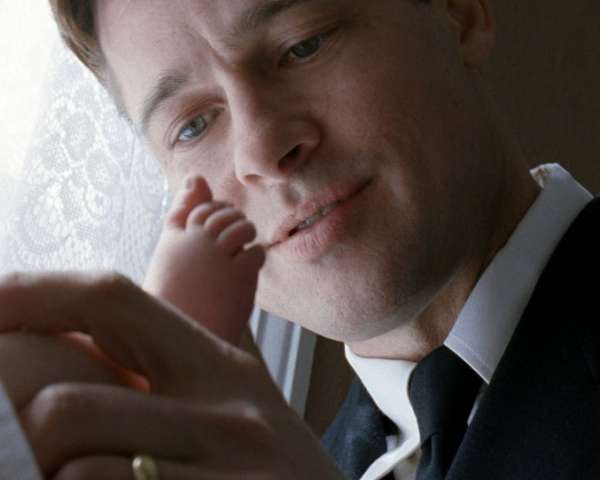 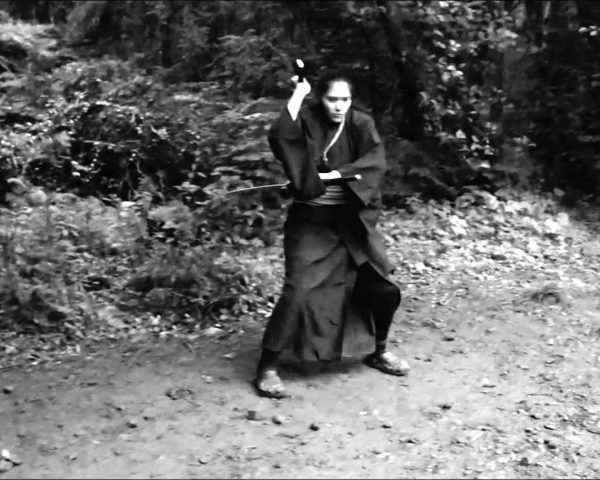 Gareth Evans has released a new short in an effort to deliver his typical brand of action in a more family-friendly format. 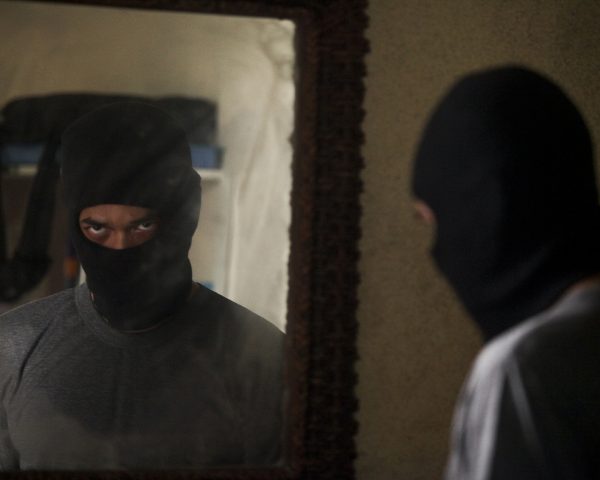 Enter for a chance to win a pair of passes to a screening of Killers, from the people who brought you The Raid exclusively at The Royal on January 22nd at 9:30pm.
The Raid 2 (Gareth Evans, 2014) – The Raid: Redemption was a wonderfully nasty little action movie that came out of nowhere to tickle the shriveled hearts of fans of blood soaked entertainment in 2011. The instant cult classic was a perfectly structured bit of B-movie bliss. A few minutes of set up, followed by […] 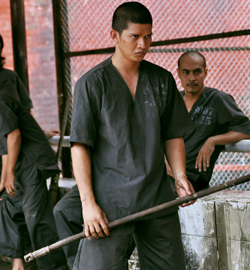 Enter for a chance to win a copy of The Raid 2 on Blu-Ray, courtesy of Dork Shelf and eOne Films!

Fans of Gareth Evans’ previous bone crunching, face bashing, knife twisting, Indonesian action masterpiece The Raid will probably adore the fact that the ass kicking stakes have been raised considerably for the sequel. But hopefully they also appreciate the extra added effort to make a sequel that’s actually worth talking about beyond just the action sequences. 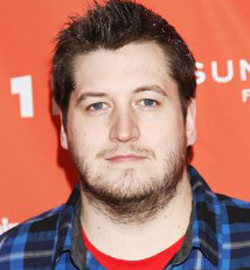 We talk to The Raid 2 director Gareth Evans about the greater ambitions of his ass kicking sequel, the pros and cons of having more time and locations to shoot in, what to expect from the conclusion to The Raid trilogy, and why you won’t find him hanging around any mud pits any time soon.

Enter for a chance to win a pair of passes to an advance screening of The Raid 2 in Toronto, Ottawa, Halifax, Winnipeg, Edmonton, Vancouver or Victoria on Wednesday, April 9th or in Calgary on Thursday, April 10th, courtesy of Dork Shelf and eOne Films! 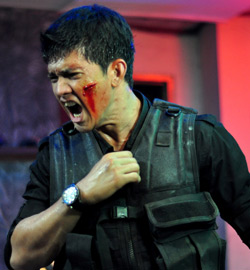 Enter for a chance to win a copy of The Raid: Redemption on Blu-Ray and a set of trading cards from The Raid 2, courtesy of Dork Shelf and eOne Films, to help get you ready for the release of The Raid 2 across Canada on Friday, April 11th!

Enter for a chance to win a pair of passes to a special EARLY advance screening of one of the most anticipated action films of the year: The Raid 2 in Toronto, Ottawa, Edmonton, or Vancouver on Monday, March 31st at 7:00pm, courtesy of Dork Shelf and eOne Films!