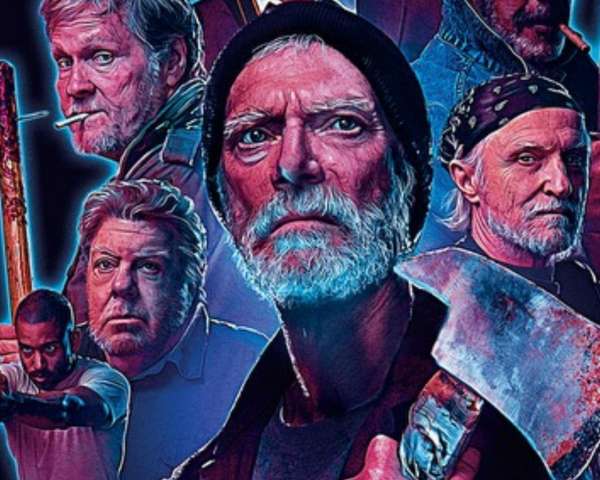 VFW recreates the exploitation genre’s blood-thirsty highs and campy lows to deliver a reverential throwback that revels in depravity.

Catch up on hidden gems like Bliss and Rakifi. 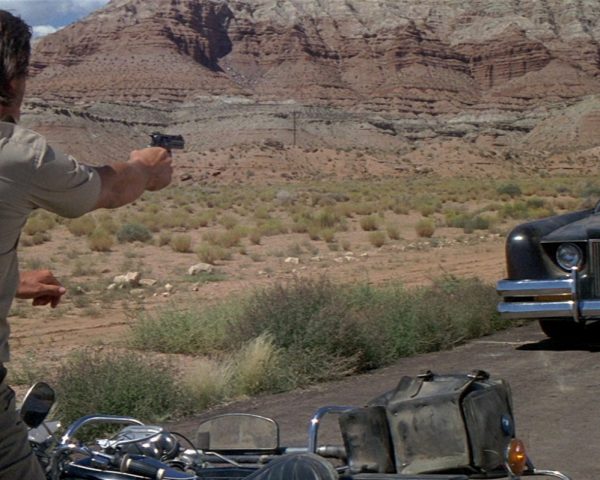 If you’ve never seen The Car, the new Shout Factory Blu-ray is a perfect introduction to this cult motor-monster-movie. 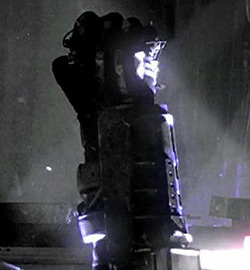 Part of me actually toyed with talking about the social and political ideologies at the heart of Hobo With a Shotgun. But chances are, if you are going to see a film like Hobo with a Shotgun, you are not going to care in the slightest about any of that. Every time my brain was about to make a connection to something I read about, a bot of film theory, or anything I learned in university, the film pistol whipped me and told me to stop being such a pussy. 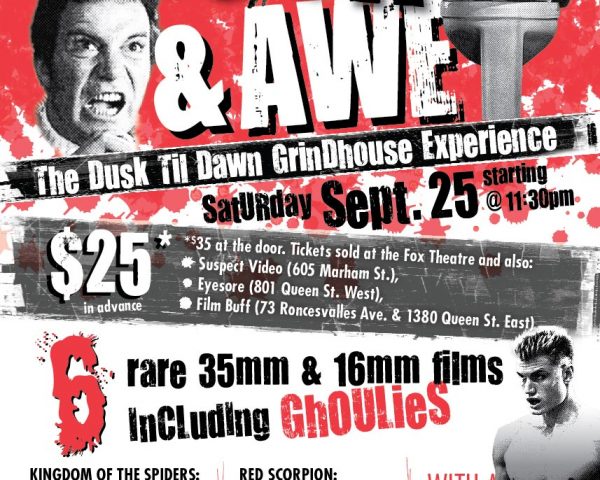 Shock & Awe: The Dusk ‘Til Dawn Grindhouse Experience returns to the Fox Theatre on Saturday, September 25th at 11:30pm and we’re giving away three pairs of tickets! The all night event features six awesome movies all presented on film (16mm and 35mm), and is guaranteed to be the only fest where you’ll see Donny […]
With the recent success of Machete it should come as no surprise that other Grindhouse spin-offs would be in development. One such spin-off, Hobo with a Shotgun, was also featured as a trailer in the Robert Rodriguez/Quentin Tarantino mashup; though it only appeared on Canadian prints of the film. Thanks to the popularity of the […]
The Fox Theatre recently announced that the all-night grindhouse marathon Shock and Awe will be returning next month. The event starts on June 13th at 11:30 and runs until 10:30 the next day. The event will feature some amazingly bad/awesome films from the 60’s through the 80’s all presented in 35mm, including Swinging Pussycats, Hell’s Angels […]