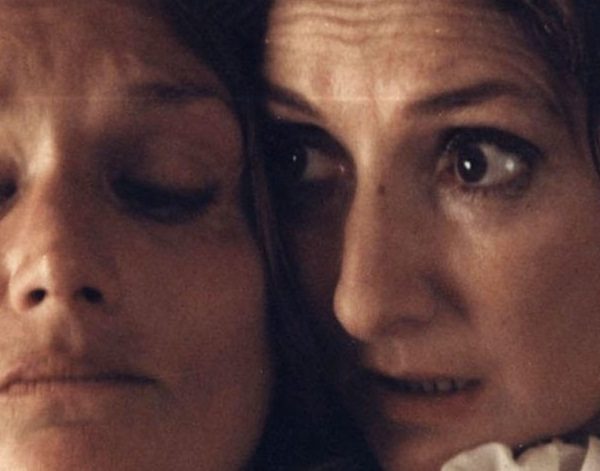 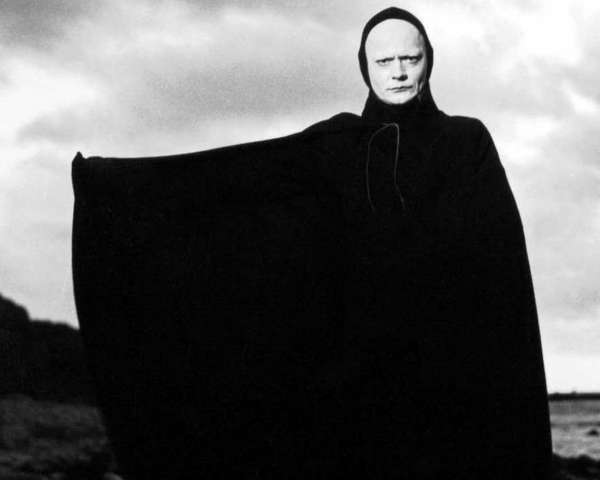 On this episode of Black Hole Films, Sam Coyle and Richard Rotter join Jeremy to watch WILD STRAWBERRIES and get lost in the journey into the past, despite some early missteps. 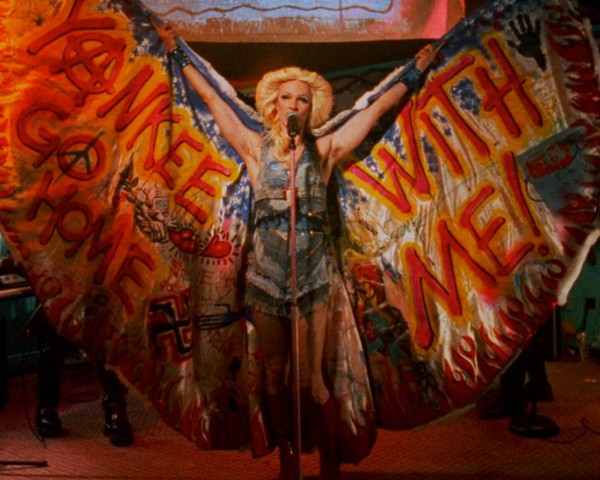 Only one new regular release film for the next two weeks at The Bloor (aside from the still great and sticking around Particle Fever): a lovely, frank, and deeply personal look at the relationship and friendship of two of cinema's greatest in Liv & Ingmar.