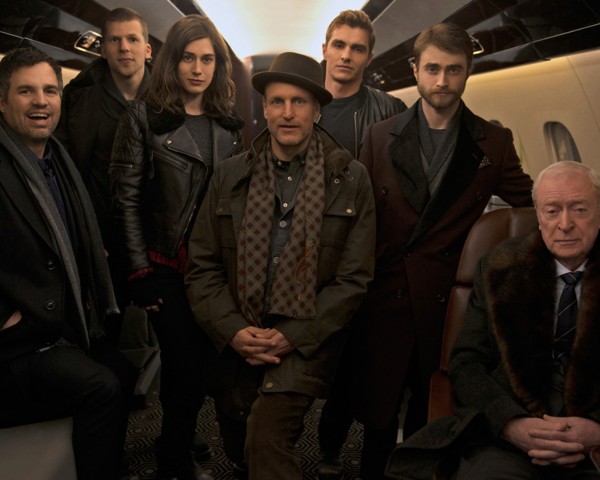 It’s been less than 24 hours since I watched The Green Hornet, and I’m already having a hard time forming a strong opinion on it. I’ve definitely never seen a movie try so hard and turn out so immediately forgettable. I at least have to give the movie moxie points for doing something (or rather, everything) differently. The Green Hornet eschews the now-formulaic Hollywood superhero blockbuster formula in favour of (seemingly) bold choices.