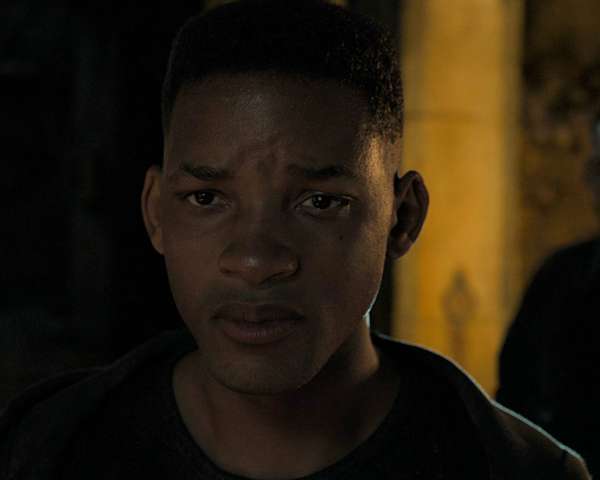 Ang Lee’s Gemini Man is an action-thriller that stars Will Smith as an elite assassin who battles a younger version of himself.

While the validity of the “true story” at the heart of Scott Derrickson’s Deliver Us from Evil can be hotly debated and contested, the film itself is a masterful work of modern horror and one of a very small handful of scary movies to be actually unsettling and terrifying.

I cannot give a film a pass simply because it is fun to watch. There are plenty of really bad films that are fun to watch, but that doesn't make them good films. Which is why to some degree it pains me to give the latest entry in the Pirates of the Caribbean franchise a modestly negative review. It almost gets everything I like about the series right, but once you leave the theatre it will dawn on you that what you just saw wasn't all that great.
Ladies, I have a question to ask you: if a skinny awkward physics student informs you that he is stalking you in a non-threatening manner, would you be alarmed? And if you looked like Teresa Palmer, would you even come close to considering him as a potential future boyfriend? I ask because this is exactly […]
The first trailer for Prince of Persia: The Sands of Time has arrived; the upcoming Disney film is adapted from the 2003 Ubisoft video game of the same name.  Starring Jake Gyllenhaal as the least convincing Persian in the history of film, a performance made even more glaringly offensive by his affected English accent.  The […]