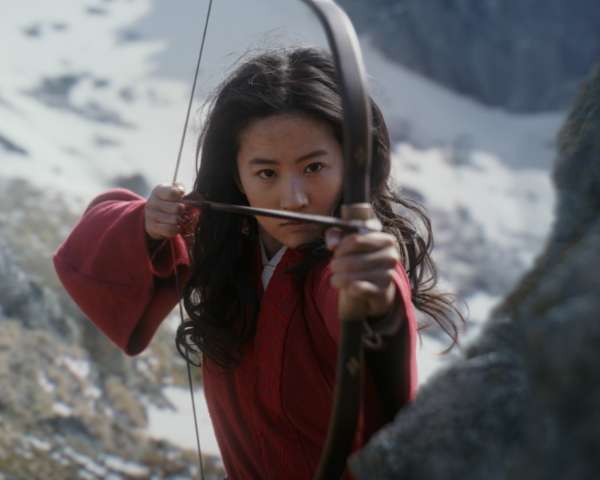 Our review of Disney's live action adaptation of MULAN – see how it holds up and get a sword fighting lesson in the process!

Disney released the teaser trailer and poster for their live-action Mulan adaptation, and it looks like a dazzling historical epic. 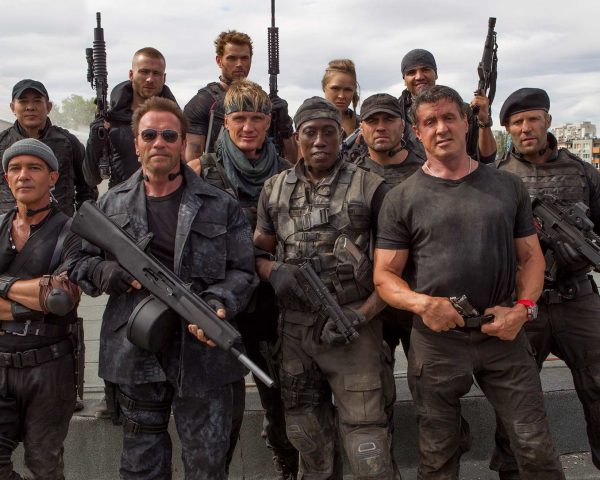 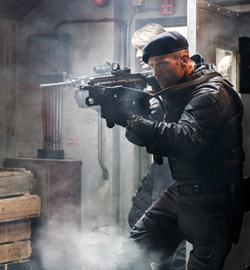 Enter for a chance to win one of ten pairs of passes to see the Canadian premiere of The Expendables 2 in Toronto on Monday, August 13th with co-stars Terry Crews and Randy Couture in attendance, courtesy of Dork Shelf and Alliance Films.
Thanks to Sylvester Stallone, Arnold Schwarzenegger and Bruce Willis, the action film reached its height in the late 80’s and early 90’s. It was a world where a man could battle an army of terrorists single-handedly and not only survive, but slaughter them all; where a man could fire forty rounds from his hand gun—while […]
The first trailer for Sylvester Stallone‘s 1980’s style action extravaganza The Expendables has arrived.  The film stars some of the greatest action movie stars in the history of film, including Jet Li, Jason Statham, Dolph Lundgren and Stallone himself.  Hell, he’s even thrown in Mickey Rourke and Eric Roberts for good measure. The Expendables will […]