On the 35th anniversary of its release, That Shelf takes a retrospective look at Rob Reiner's coming-of-age masterpiece, "Stand By Me."

This week we celebrate our 100th episode in true comPOSERS fashion: by covering a film and soundtrack that nobody cares about. Not even us. Join us anyway, as romcomPOSERS month continues, for Alan Silvestri's Serendipity.

Grab your boom box and throw it in the garbage. This isn't Say Anything. It's Grosse Pointe Blank.

Chicago meets Iraq in this Greek play set in modern day, Chi-raq is one of Spike Lee's most powerful and funniest films in a long time.

While discussing Chi-Raq Spike Lee doesn't agree with everything we say and can't answer all of our questions, but we still bonded over a shared love for Samuel L. Jackson, Francis Ford Coppola, and the Crooklyn soundtrack. 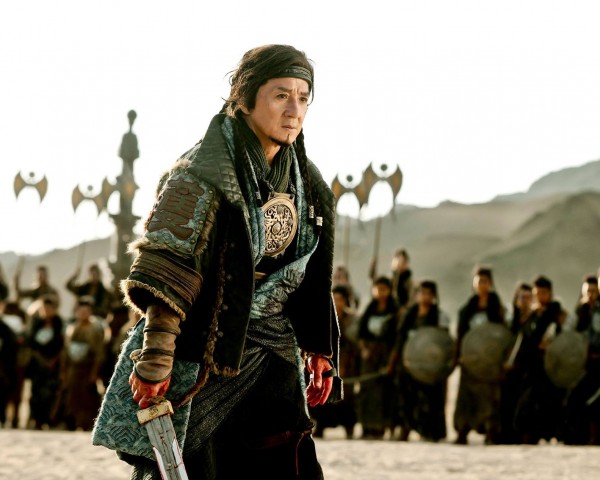 Dragon Blade stars Jackie Chan and come out on Blu-ray January 19th! Enter our contest to win your own copy of this new action epic.