This week we discuss a ghost story that claims it's not a ghost story because its many ghosts aren't scary or useful to the plot. Join us as we examine Guillermo Del Toro's beautiful looking Crimson Peak and its score by Fernando Velázquez.

Robert Pattinson and Tom Holland lead a cast of no good sons of bitches in Netflix's latest.

The Zellner Bros (Kumiko: The Treasure Hunter) dig up some more of those Coen brother vibes for Damsel.

Guillermo del Toro's gothic romance Crimson Peak didn't get the love it deserved in theatres, fortunately it still got the full treatment for its new Blu-ray release.

Crimson Peak offers up more proof that Guillermo del Toro is one of the most exciting filmmakers in the business. 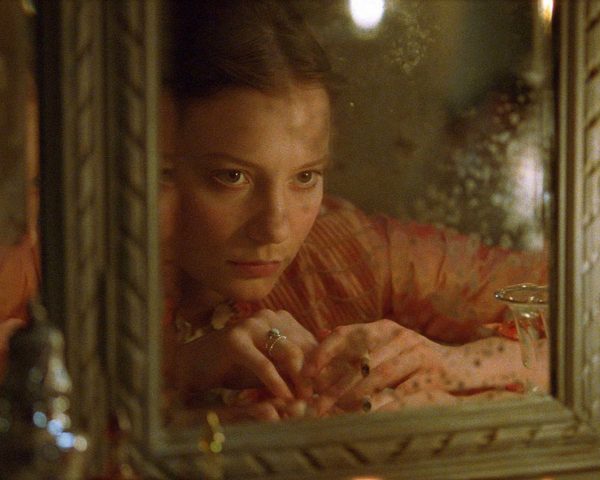 Director Sophie Barthes adapts one of the great works, casting the formidable Mia Wasikowska in the title role as one of literature’s most famous social climbers and doomed heroines. Does the film adaptation do Flaubert's novel justice? 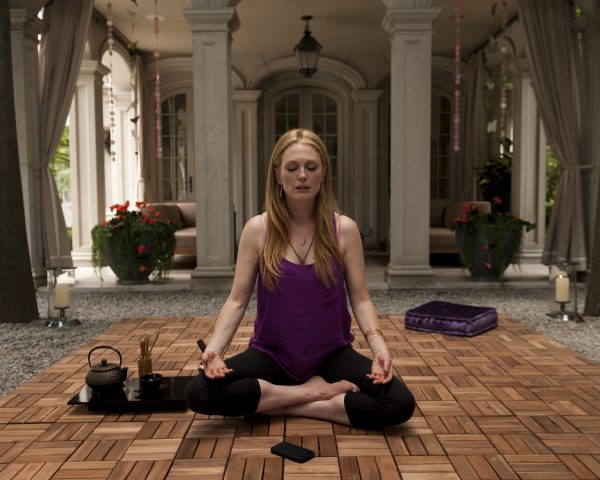 It’s probably hard to make a film about someone simply walking from one end of a desert to another, but there’s got to be a better way to handle it than how John Curran does in Tracks.