We chat with Michael Winterbottom about the nature of journalism and tragedy as addressed in latest film, The Face of An Angel, opening this week. 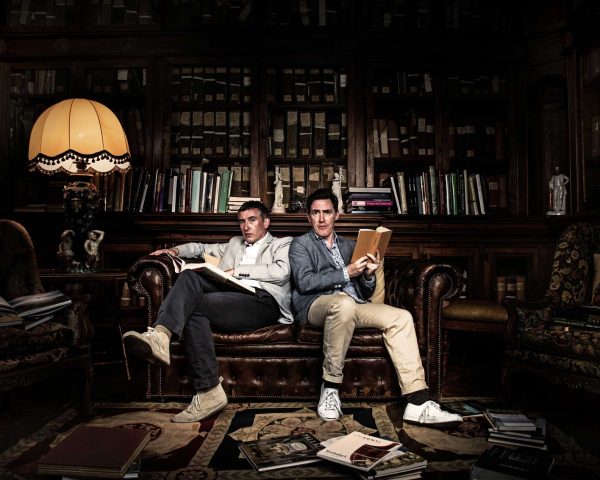 The Trip to Italy is almost the exact same as the first foodie-centric outing with Steve Coogan and Rob Brydon, and there's nothing wrong with that at all.

This week in home entertainment, we look back on the new Blu-Ray for The Little Mermaid and how the film pretty much saved Walt Disney Animation, as well as the Blu-Ray release of The Heat, and DVDs for Michael Winterbottom's The Look of Love, Alex Gibney's documentary We Steal Secrets: The Story of WikiLeaks, and something called Detention of the Dead, which is exactly what it sounds like.

A loose re-imagining of Thomas Hardy’s Tess Of The D’Urbervilles shoved into modern day India, highly prolific director Michael Winterbottom's Trishna has individual moments and images that showcase the filmmaker at his best, but overall it has the rushed and half baked qualities of his most tossed off efforts.