From The Crowd to Margaret, a look at the good apples and bad apples in Criterion Channel's New York Stories collection.

Wheels is a coming-of-age drama about a Brooklyn DJ facing family struggles that may derail his dream.

We spoke to filmmaker Clark Johnson (S.W.A.T.) about his latest film Percy, a bucolic story of a Saskatchewan farmer (Christopher Walken) battling Big Ag, his work on The Wire, creative life during the pandemic, and more.

Here's our spoiler-free review of one of the most anticipated films of this very odd cinema season – Christopher Nolan's TENET. 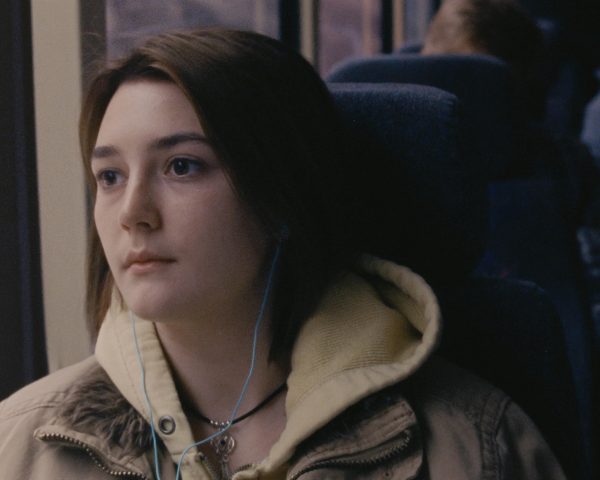 A sobering, surprising, and ultimately moving portrait of true friendship.

On episode 125 of No-Budget Nightmares it's the apocalypse... AGAIN! This time the animals have risen up to take out humanity in Rise of the Animals!

We speak with writer-director Eva Vives about her new film All About Nina – a movie about the trauma of sexual assault and its repercussions – the film's resonance in the Me Too era, and its star Mary Elizabeth Winstead.

​On this week's episode of Loose Cannons, Mathew and Justin suffer through SAHARA, a race in the desert with Brooke Shields!

On this week's episode of Loose Cannons, Justin and Mathew discuss a Cannon film drama Over the Brooklyn Bridge, the true nature of Ernest P. Worrell and the Power Rangers.

Time for another No-Budget Nightmares treat, and they don’t get much bigger than Frank Henenlotter’s microbudget bad taste sleaze horror classic Basket Case!

Five No Quarter developers will be heading north to discuss their games at the first Gamercamp No Quarter Arcade.
New York City has seen its share of artistic revolutions, though any kind of positive revolution might have seemed impossible in the late 1970s and early 1980s. The city was crippled by massive debt with no help from the federal government, and whole neighbourhoods were urban war zones as countless buildings were left abandoned or […]