London Road is a one-of-a-kind musical docudrama based on a spree of sex worker killings that rocked the small town of Ipswich, England in 2006. 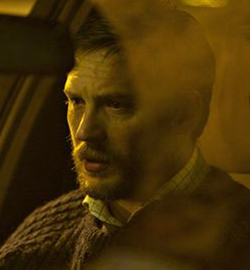 Although somewhat uneven and sloppily assembled, the British "unromantic comedy" I Give It a Year gets some big laughs from marrying rom-com conventions with risque humour delivered by a game, talented cast.

Despite Bill Murray doing an okay job as FDR, Hyde Park on Hudson should have spent less time on actively trying to get Oscars by any means necessary (and goofy, tactfully shot handjobs) and instead should have aimed for a film with some actual substance.