A quirky, explosive comedy, Everybody Hates Johan is a welcome treat at this year's Blue Mountain Film Festival.

A look at Amy Jephta's Barakat from the Blue Mountain Film Festival.

Drinking Quest designer Jason Anarchy is back with a new game about feeling like an imposter.

The real world is a lot more fun when you add a bit of fiction. 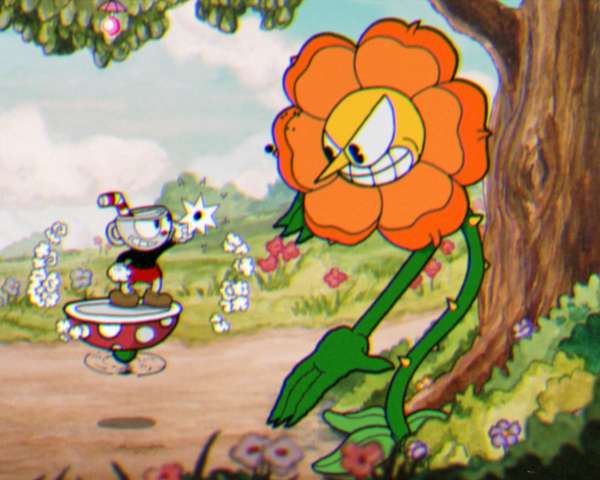 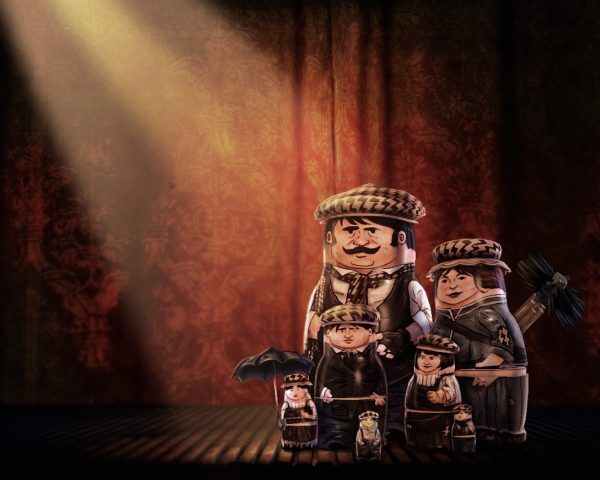 In honour of Family Day, here's a list of gaming's most memorable family units.

In the St. Catherines area, he was known as local TV spirit Cap'n Video. If he saw a post, he'd climb it and then jump from it. See a wall? He'd run into it. If he saw a raw egg, he'd eat it through his nose. In Beauty Day, the audience gets a thorough profile of a semi-retired goof, long after his raid on the airwaves but still more than ready to slip back into the wacky-tight-pants.

I thought I was going to go to bed before midnight tonight. I've been a bit busy and sleep-deprived for the past couple days; this makes me question my decision to sit and read Jeff Lemire's Essex County all in one sitting. I have no regrets: instead, I'm wondering why it's taken so long for me to get around to it.

Our friends over at The Games Day Podcast — dork brothers from another mother — are doing a very special live podcast recording today at the Digital Interactive Game Conference in London, Ontario. GDP Episode 78 will be in keeping with the theme of DIG, discussing and celebrating all things indie gaming.

Anyone familiar with the Toronto video game scene probably knows the name Ryan Creighton. A president of Untold Entertainment, his speciality is online games designed for kids and teens. However, Creighton is also one of the most outspoken and passionate voices in the Toronto game development community. He is the kind of person who is as likely to make you think as he is to make you laugh. His industry knowledge and quick wit are immediately apparent, whether he's speaking on panel, socializing at gatherings like TOJam and Hand Eye, or writing on his always entertaining blog.