This week we venture into the weird world of stop-motion animation with special guest Elspeth "LP" McRobb of the Felons on Film podcast, as we discuss Paranorman and its delightful score by Jon Brion. 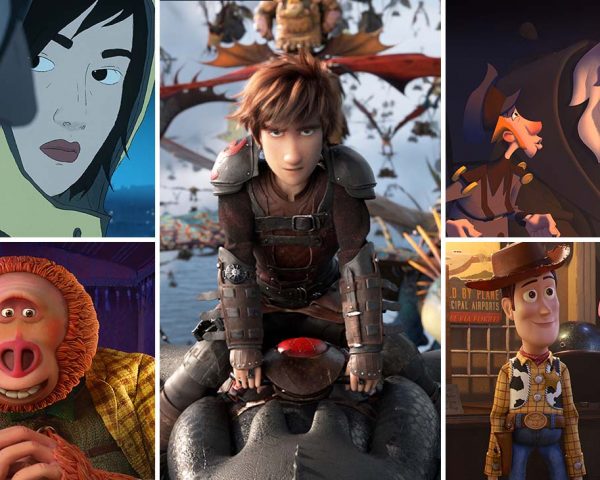 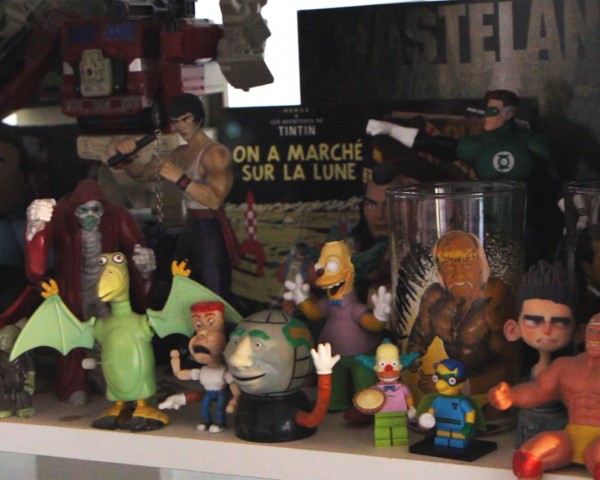 Enter for a chance to win a pair of passes to an advance screening of ParaNorman in Ottawa, Halifax, or Winnipeg on Wednesday, August 15th at 7pm from your spooky friends at Dork Shelf and Alliance Films!