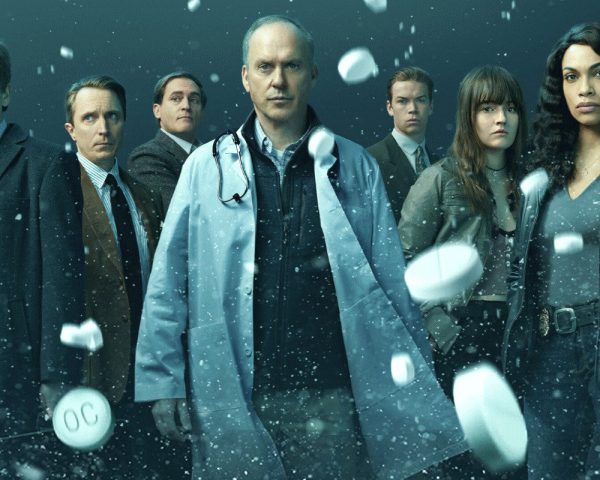 An engrossing and enraging look at the opioid crisis, the A-list ensemble Dopesick is as highly-addictive as the drug its characters peddle to the masses.

Jake Gyllenhaal's great performance is not enough to save The Guilty. 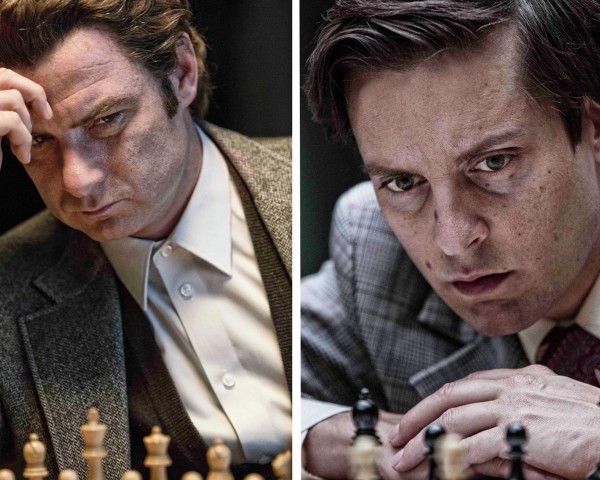 Edward Zwick's Bobby Fischer biopic Pawn Sacrifice puts the controversial figure in check, but does Fischer get off too easy? 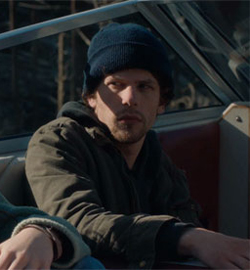 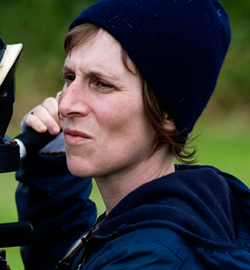 We talk to Night Moves director Kelly Reichardt about the genre aspects of her films, the temperament and contradictions of her characters, and why her films always feel rooted in specific moments. 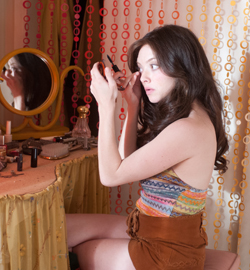 Despite a clever, non-linear structure the biopic Lovelace narrows its focus too much to be an interesting or even all that original look at its subject. 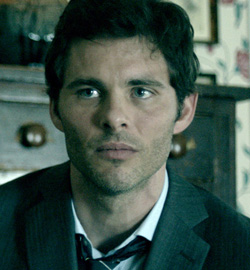 With a story of a grumpy old man learning life lessons and pulling off heists with the help of a robot sounds like a concept that Disney would have come up with circa 1998, Robot & Frank is an incredibly sweet, charming, funny and deeply enjoyable movie that avoids grating sentimentality and builds actual excitement and emotion.

Entertainment Tonight teased fans tonight with the first footage from the upcoming live-action Green Lantern film. Green Lantern stars Ryan Reynolds as Hal Jordan, test pilot and man without fear - or rather man who is able to overcome fear as it was later retconned. The film also stars Blake Lively, Mark Strong, Peter Sarsgaard and Tim Robbins.
The Hollywood Reporter confirmed this week that actor Peter Sarsgaard is in talks to play Hector Hammond, the super-brained DC Comics villain in the upcoming Green Lantern movie. Hammond is to be the primary antagonist of Ryan Reynolds’ Hal Jordan in the film. Sarsgaard isn’t the only actor set to join Green Lantern though. Blake […]