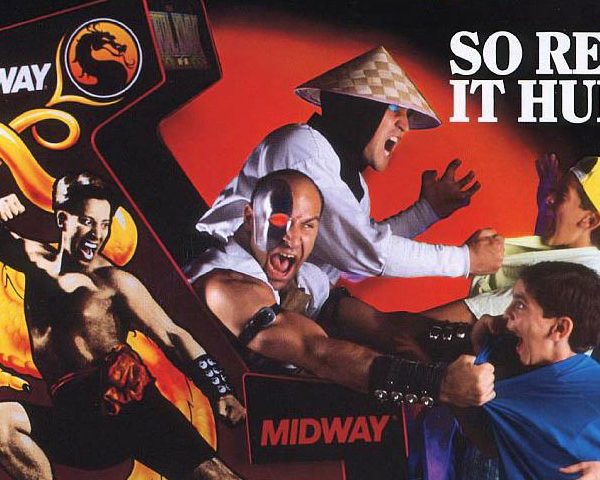 Happy 2011! We're back at it and have stories of our nerdy New Year's Eve adventures. Gavin and Jess share tales of hilarity from Futurecon, while Jeff introduces a new segment to the show, and we return to pitching your favorite comic books to moronic studio executives. Of course, no post-Christmas GND would be complete without talking about the Doctor Who Holiday Special and share personal thoughts on things to come and zombie readiness.

Goodbye 2010! In this our last show of the year, Gavin, Jess, and Jeff take some time to discuss the happenings of GND to date, finally hammer out the logistics of operating a terror dome, make an All-Star Superman pitch that you will not forgot, and fondly remember the best/worst holiday movies you will ever see.

While Gavin was away on tour, Jess and Jeff had an opportunity to talk with Heather Labonte from Teletoon. In this episode we explore Star Wars fandom, "May the Force be with Katie", and the pitch returns with a surprising results. We also geek out over our favourite retro shows and some upcoming news about Star Wars: The Clone Wars.

In this episode, Gavin, Jess and Jeff discuss all things Canadian. Moving the proceedings from the Silver Snail back to the Hall of Justice (J.M.'s apartment), we catch up with a new story from the online world, the Canadian pitch problem, the bane of musical theatre, and what growing up in a small town as a geek is like.

Another edition of GND coming live from the Silver Snail! Gavin, Jess and Jeff return to the downtown comic book store and bring a studio audience with them.

This week brings us back to our gracious hosts at the Silver Snail. Gavin, Jeff and J.M. discuss past events, lament the state of Canadian film & TV, and maybe even have time for a healthy pitch.

In this episode, recorded live at the Silver Snail in Toronto, the studio audience gets in on the fun as we open the floor to an extremely geeky group discussion.

This week's installment was recorded live at Toronto's finest purveyor of geekery, the Silver Snail, where we will be recording live each Wednesday at 7:00 PM. This episode features commentary from our audience and very special guest walk on appearances by local comic book artist Marcio Takara, who invites everyone out to the Black Bull Pub (across the street from the Snail) for Toronto's Drink and Draw, and producer Mark Askwith (SPACE, and the show that started it all, Prisoners of Gravity). Give it a listen to see if anyone else make an appearance.

Jeff, Will and Zack hit up the Toronto Underground Cinema last week for Son of Kung Fu Fridays and ended up recording a post-fu podcast with some of the gents from the Chinatown theatre. For this episode we were joined by returning guest Peter Kuplowsky, Underground manager and amateur Van Morrison impersonator Alex Woodside, and Morgan White, creator of the The Rep — the excellent web-series based on the theatre.

GeekNerdDork Episode 2: The Lost Files is actually the original "lost" episode of the podcast where Gavin and Jeff sit down to talk about what they want the show to be about. The guys discuss all manner of comics and comic-book related films and games, get depressed by Hoarders, vainly pitch Thunderbolts to 20th Century Fox and deal with an unplanned Odin the dog cameo appearance.

Our own Jeff Brown has joined with comedian and writer Gavin Stephens from NERDGASM Comedy, and author, fanthropologist J.M. Frey from the GeekU Podcast to form a new team: GeekNerdDork — an Alpha Flight to the Shelf's X-Men if you will. Gavin, J.M. and Jeff will gather weekly (Yes, we're putting that in writing) to discuss all the latest geeky, nerdy and dorky happenings in the world of fandom.

Jeff and Will are joined by new contributor Jesse and our friend Emily for this super-sized edition of the Dork Shelf Podcast. It has been a while since our last show, so we have a lot of catching up to do. We recap Fan Expo and the Toronto International Film Festival, talk about the games, films and comic books that have been entertaining us on the commode, and some of the many amazing dorky events happening in Toronto over the next few weeks.
Zack joins Jeff and Will for his first Dork Shelf Podcast. The first half of the show finds the three talking about Transformers games both old and new, Super Mario Galaxy 2 and the reasons they prefer certain consoles over others. After the break—and after Will and Zack have had a few—the three dorks switch their attention to film and television. They rant about Scott Pilgrim vs. The World having its world premiere in Montreal and they rave about HBO's Treme, despite the fact that its actually kind of boring. The group then proceeds to make fun of Will because he went to see the new Twilight movie and then happily discusses Cyrus and Toy Story 3.
In this video game spectacular, Will, Jeff and Lucas are joined by their gassy friend Max to discuss the glut of video games that were offered by developers over the past month or so. They also talk about the demos they have been playing, some games they're looking forward to and a few awesome events happening in Toronto over the next few weeks.