Netflix’s new documentary Becoming offers an up-close and personal look at Michelle Obama and reveals her impact on everyday Americans as she embarks on a 34-city tour. 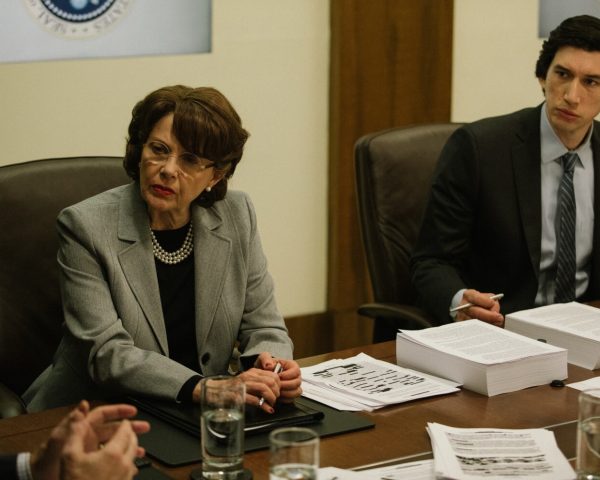 Time for another No-Budget Nightmares treat, and they don’t get much bigger than Frank Henenlotter’s microbudget bad taste sleaze horror classic Basket Case!

We speak with director John Madden (Shakespeare in Love) about his new political thriller Miss Sloane, working with Jessica Chastain again, and the junk he finds hard to throw away.

Watch Dogs 2 is a much better game than the original, but it arrives at a time when everything else is getting worse.

On the eve of his retirement, it's time to reevaluate the career of the most hated man in cinema.

The first five seasons of Supernatural offer a powerful yet unintentional critique of structural inequality and the fallacy of the American Dream.

With his latest film, The Ides of March, George Clooney reasserts himself as one of the best actor-directors working today. As a throwback to the political potboilers of the 1970s and 80s, Ides doesn’t break any terribly new ground, but much like Clooney’s previous directorial efforts it is a solidly constructed and tightly paced film with great performances from an all star cast.

In Sarah Palin – You Betcha! British documentarian Nick Broomfield and his tiny team cozy up in Wasilla, Alaska to try to gather opinions and footage from Palin's friends, colleagues and even Palin herself. Two thirds of those goals do not go very well at all, and for some bizarre reason Broomfield lets you in on every production misfortune.

Meanwhile, in the world of Starcraft, recent elections to replace Emperor Arcturus Mengsk have already yielded some pretty strange promises from the campaign trail. Both candidates are now staggering as interstellar populaces search for a third party candidate who can better take care of them in a galaxy almost assuredly bent on their gruesome deaths. Collected below are some of the ideas being thrown around by the candidates, and while some remain very popular, all are most definitely absurd.
EcoComics is a hilarious blog that applies real world economic and political science theories to the universes of Marvel and DC Comics.  The site discusses what the economic realities of a world full of superheroes and villains would be.  Among the topics discussed are how the recession is affecting comic book characters and the propensity […]