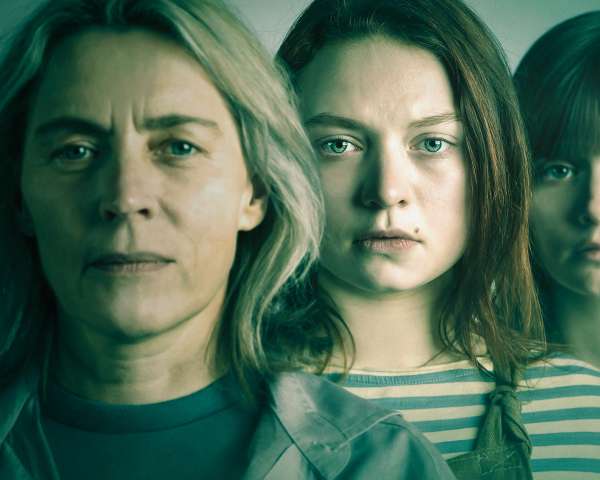 Shelf Pick: It's the end of the world as you know it... as far as you know. SHADOWS is one part family drama, two parts post-apocalyptic mystery.

It is always difficult to jump into the middle of an on-going story. Superhero titles by Marvel and DC are broken down into six issue arcs and there are always two “new reader” points every year. Longer narratives, like Scalped or Fables, both amazing stories, can be nearly impossible to understand properly from just the latest weekly issue. Still, they are classic reads, and a primary reason why the trade paperback market keeps growing. Wasteland #30 was confusing at first for this novice to the title; yet, I immediately wanted to know more.
You don’t need an elaborate excuse for mutants and excessive gun use if it’s after the apocalypse. Many games have leveled the field with nukes and invaders all in the name of giving players an arena to shoot their handmade rifles and ask questions never. So while the nuclear fallout isn’t new grounds for a […]