The Last of Us Part 2 is exciting and visceral. The team at Naughty Dog overcame many obstacles and delivered a worthy sequel to one of the biggest games of all time.

After months of no news on whether or not Wargroove, the Advanced Wars-inspired game from Chucklefish, would launch on PS4, we are getting closer to a release date. Wargroove launched on Xbox One, Nintendo Switch, and PC on February 1, with no information about the PlayStation 4 edition. Fans eagerly awaiting words on a release […]

The new God of War is an excellent reboot that still struggles to contextualize its violence. 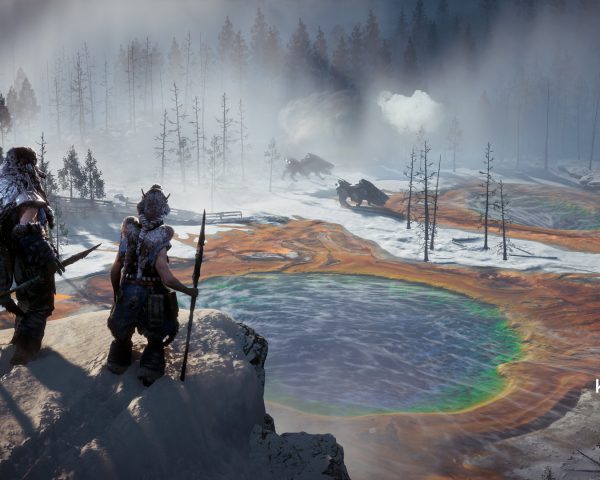 We can only hope that Quantic Dream's upcoming cyberpunk thriller follows through on a fantastic demo.

Sony's upcoming PSVR lineup is exciting, but there still aren't many reasons to take one home.

The new party game is an enjoyable diversion best appreciated with good friends and good beer.

Fumito Ueda's follow up to Shadow of the Colossus is a brilliant yet maddening exploration of companionship.