There’s been a lot of hype around Final Fantasy recently, with new fans taking to the PS4 to play the latest edition – Final Fantasy 15 – since its inception in November 2016, and die-hard fans of the series eagerly awaiting the FF7 Remake. The director of the coming Remake recently leaked more details of both. Final […] 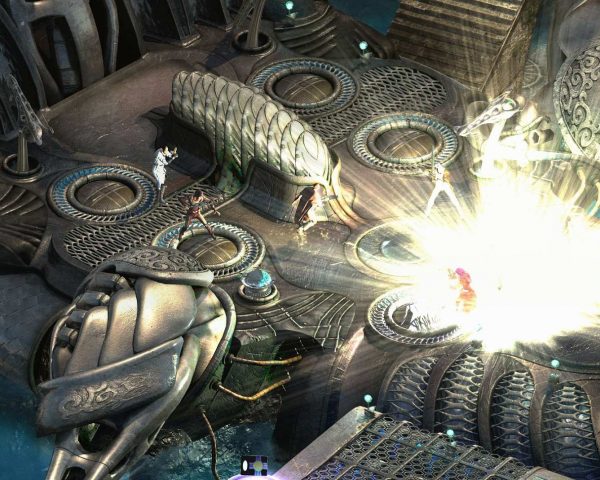 Editor-in-chief Will Perkins and contributor Dan Epstein play the opening hour of Torment: Tides of Numenera! 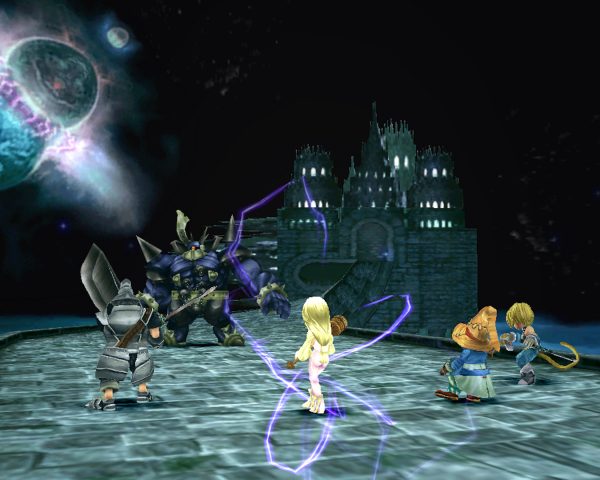 The proposed rival to The Witcher III and Fallout 4 will be made without any knowledge of game development. 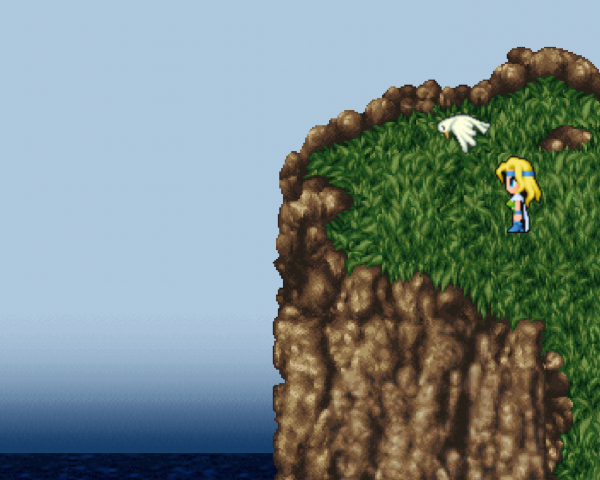 The first few hours of 1997's Fallout are overwhelming and demonstrate why character classes are so useful in complex RPGs.

The Witcher III has quite a few welcome surprises even if it does have a lot of the problems you'd expect from a video game in 2015.

On death, lemons, and the unique challenges of playing Dungeons & Dragons for an audience.

Shadowrun: Dragonfall forces players to choose between the system and the story.

King's Bounty: Legions, the Facebook free-to-play version of 1C Company's role-playing game, opened the doors to its beta realm this week. From early impressions of Legions, the free browser-based version proved surprisingly robust, and might be the best video game using the Facebook platform to date.

Since the first Fable game, Peter Molyneux has over projected expectations of his now trademark series. All of it, as you probably know, has come off as a bit obnoxious and delusional, since, with the series bogged down by lazy combat and fart jokes, the fabled Fable has never really stood up to its own concocted legacy. Does Fable III offer a glimpse into Peter’s long-winded fantasies or will you just be absorbing more troll-related toilet humour?