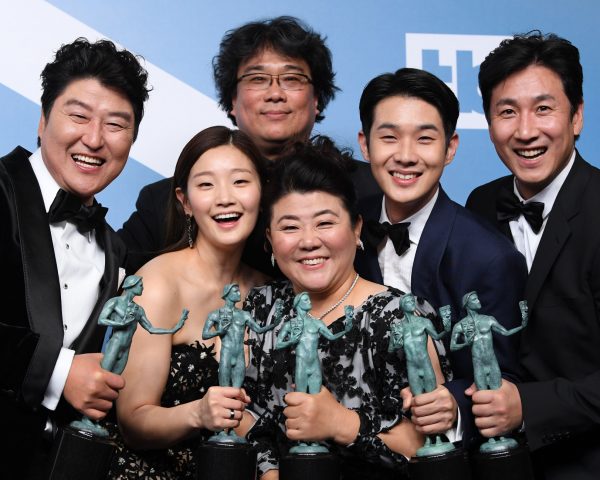 Our writers expect The Trial of the Chicago 7, The Crown, and Schitt's Creek to lead the SAG Awards winners. 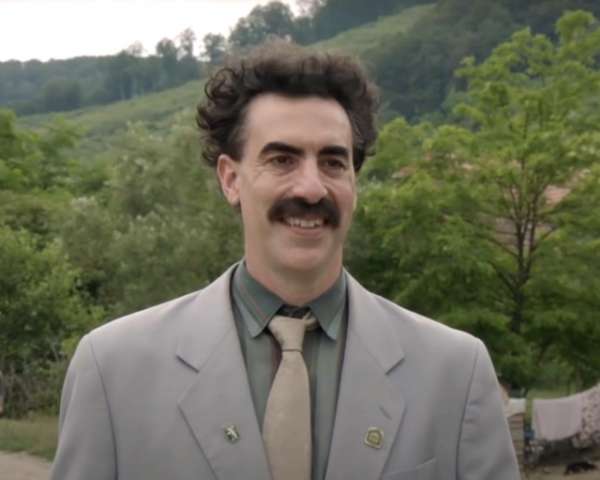 That Shelf's deep dive into Borat 2, premiering just prior to the American Election. Watch the film, cringe at Rudy Giuliani's boorish behaviour, and then join in the discussion about the two films in the series! 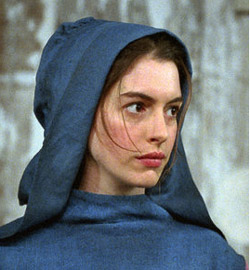 The Dictator is simultaneously tasteless and toothless – a provocation in search of a point, taking a potentially explosive premise and reducing it to the level of a mediocre studio comedy and never living up to any of its transgressive promises. 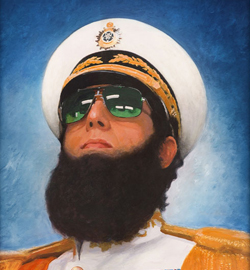 We went to the press conference for The Dictator last week, and while star Sacha Baron Cohen put on a great show in character as General Aladeen, where does the character end and the man behind it begin?