To celebrate the arrival of Sing 2, That Shelf wants to send you and a friend to see it before anyone else! 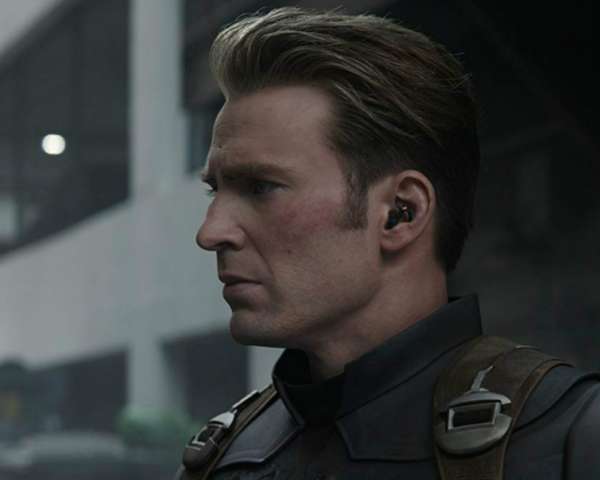 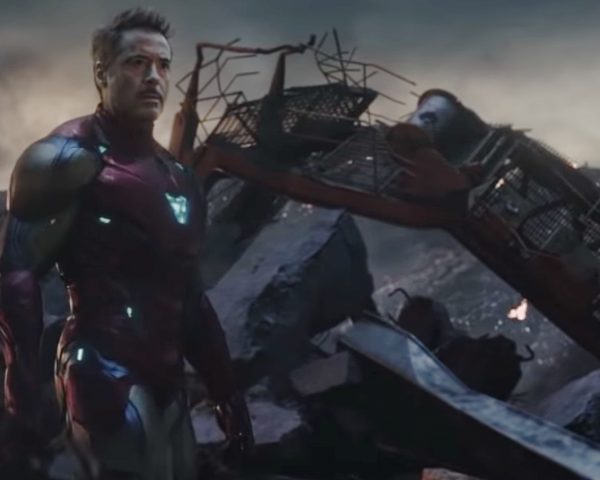 While it was inevitable that someone would make a big screen biopic about one of the world's most prominent directors, Hichcock is only a mildly entertaining and watchable film with a complete and utter disregard for the history of the man at the centre of it so the filmmakers can create drama that wasn't there originally.
Yahoo Movies has the first look at the Iron Man 2 poster.  It features the first official look atTony Stark’s sometimes-friend-sometimes-enemy War Machine.  Click the picture to embiggen.  The site has also posted some new shots of Scarlett Johansson as Black Widow and Robert Downey Jr. as Tony Stark. The only other glimpse we’ve seen […]
Both long rumoured to be in talks for roles in Iron-Man 2, news broke today that Scarlett Johannson and Mickey Rourke have officially signed on for the Marvel sequel. Johannson will play S.H.I.E.L.D agent Black Widow, while Rourke will be playing the villain Whiplash. John Favreau returns to the director’s chair and Robert Downey Jr. […]