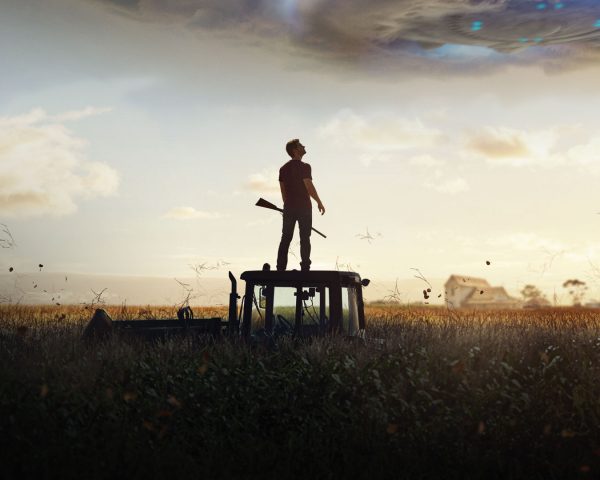 Though written with ages 9 -12 in mind, UK author S.F. Said's new graphic novel Phoenix has been one of my best reading experiences this year. A science fiction story with amazing and real characters, dramatic action, a fascinating mythology and incredible artwork by Dave McKean, I can't recommend this enough to any readers either with children of said age in their life, or for themselves.