Albert Shin's latest film explores the high suicide rates in South Korea by focusing on human connections and the beauty of life.

DEFUND uses levity to reclaim the true meaning of the "Defund the Police" movement.

The Present gets our critics vote among the Oscar nominees.

Sara Keiner's film is a tale of love and Stevie Nicks.

Includes links to three of the nominees!

Social anxiety makes for a macabre and hilarious combo in the TADFF 2019 short Alaska.

Thanks to Highball.TV for sponsoring ThatShelf’s 2019 TIFF Coverage! It starts with the image of Justine (Geneviève Boivin-Roussy) crying as she cleans out the closet of her recently deceased mother. And for a time, Ariane Louis-Seize’s drama feels like it will play out as an assured, well-observed story of a daughter dealing with losing her […] 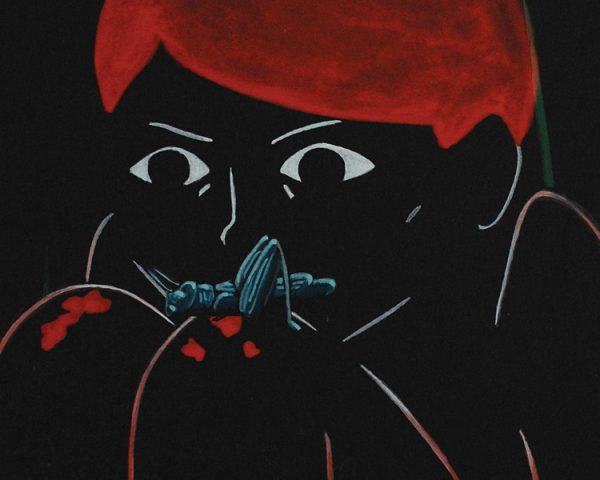 TIFF 2019: No Crying at the Dinner Table Review