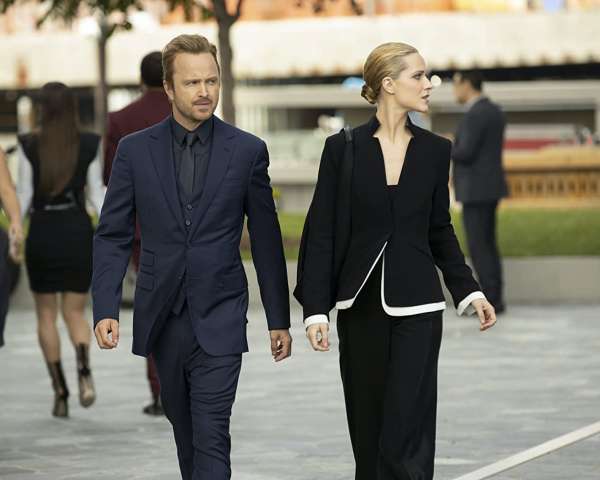 The first film to be released in any year often isn’t very good. They are the films that are quietly released amid award season fare and during the period where the kiddies are going back to school. Even by those low standards, one would be hard pressed to think of a worse start to a year than The Devil Inside. If there is a worse film than this dreadfully inept “found footage” horror coming out in 2012, I hope and pray I don’t have to sit through it. Six days into 2012 and it feels like the top of the worst of the year list is already in the bag. That record has to count for something, right?