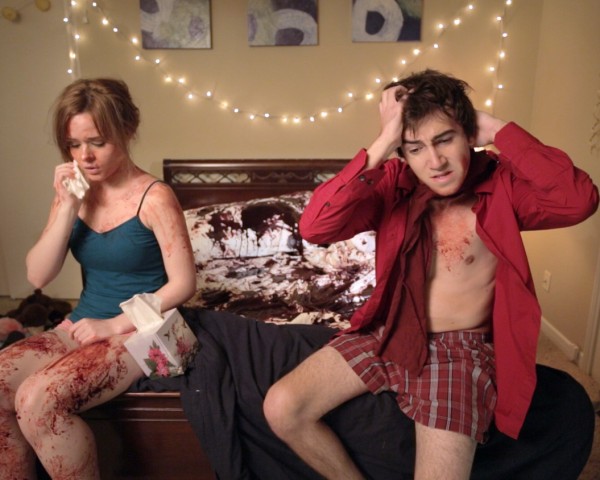 How did a College theatre class accident result in a stabbing AND inspire a movie idea? How did Clinger‘s producer Bubba Fish pool enough resources to make a feature film? How did Clinger director Michael Steves use his ‘Dork Shelf’ to try to get girls in High School?  Learn theses answers and more in our interview […] 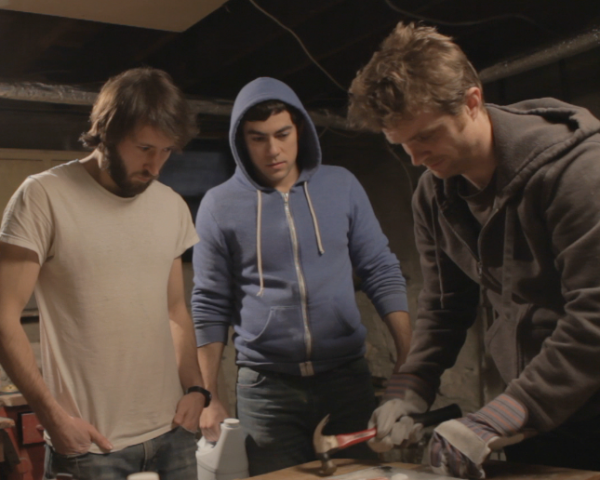 If my interview with writer/ director/ editor/ cinematographer etc, Perry Blackshear had a theme song, it would be ‘With a Little Help From My Friends’. Despite being labelled a D.I.Y. filmmaker, Perry takes every opportunity to state how he couldn’t have done it without his main collaborators: the cast of They Look Like People (MacLeod Andrews, […]

Take a gander at our interview with the filmmakers (Dan Berk and Robert Olsen) and cast (Alexandra Kurshen, Helen Rogers and Lauren Molina) behind Body, which premiered at Slamdance last week. We talk about how their film subverts the home invasion genre, why the cast loved beating each other up, what rock god showed up at their premiere […] 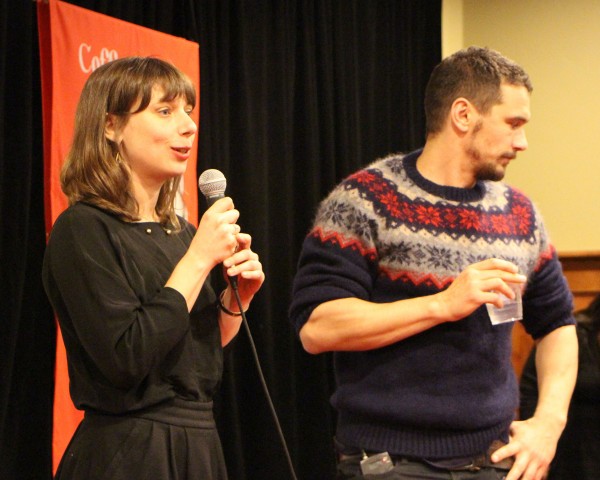 Event though the festival is now officially over, we will continue to roll out Slamdance 2015 coverage for the next couple days, mostly interviews with the filmmakers we conducted while we there. Our interview Nisan Dağ & Esra Saydam, the writer/ director team of Across the Sea,  is particularly exciting since they went on to win the Audience Award […]

Our interview with Ratter writer/ director Branden Kramer and producers Tom Kropp, Stefan Haverkamp and Jan Jaworski will have you covering up the cameras on all of your devices. See our review of the film here.

The gruesome thriller Body manages to put a slightly different spin on home invasion films. The story revolves around twenty-somethings Holly (Helen Rogers), Cali (Alexandra Turshen) and Melissa (Lauren Molina) who are bored one Friday night and decide to sneak into mansion belonging to a family Cali knows to be on vacation. It’s mostly harmless fun until a groundskeeper checks in on the […]

A major step up for Toronto filmmakers Pavan Moondi and Brian Robertson, Diamond Tongues is the rare example of a film set in the entertainment industry that doesn’t use its main character’s profession and location as a crutch. It’s bracing, bold, and far from precious, boasting an outstanding leading performance and razor sharp writing. Edith […]

We caught up with Darkness on the Edge of Town writer/ director Patrick Ryan and star Emma Eliza Regan right before their North American premiere at the Slamdance film festival. Here is a synopsis of the film: A troubled teenage sharpshooter (played by Emma Eliza Regan) decides to avenge the death of her estranged sister after she […]

Darkness on the Edge of Town is an ugly tale set in the picturesque Irish countryside. The film begins with a brutal knifing in a public bathroom. Though the actual killing is offscreen, we see the murderer clear as day, and soon learn that she is best friends with her victim’s sister, Cleo. While Robin, the killer, […] 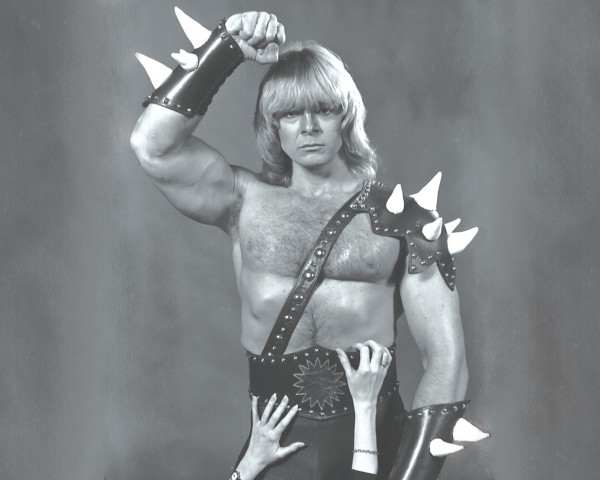 I Am Thor documents the life of self-proclaimed rock god Jon Mikl “Thor”, a Canadian body builder/ musician who feels as though he never received his due recognition. His theatrical rock act which included feats of strength did achieve a moderate level of success in the 70s and 80s, but following a nervous breakdown in 1987, […]

When Robert Klingher (Vincent Martella) charms Fern (Jennifer Laporte) into being his first girlfriend, he couldn’t be happier. In typical teenager fashion, he showers her with praise and gifts to a point of disgust. Just when she is about to break up with him, he accidentally beheads himself with an elaborate rig he built to profess his love […]