Dork Shelf writer Eric Weiss shares his thoughts on what makes a video game replayable after essentially replaying God of War for the fourth time on a console with Ascension.

How do you top one of the most violently spectacular trilogies in gaming? The Sony Santa Monica Lead Environment Artist discusses his team’s creative approach to God of War: Ascension and the challenge of staying relevant while reintroducing Kratos to another generation of gamers.

Nintendo and THQ and Schafer and Molyneux and the Czech president gets involved in the case of two jailed Bohemia Interactive devs? It's been one hell of a week. Check out this week's news roundup.

Assassin’s Creed 3: Liberation features multiple locations and a new, compelling female protagonist. But a litany of glitches and bugs will test even the most ardent fans of the parkour-and-daggers series. 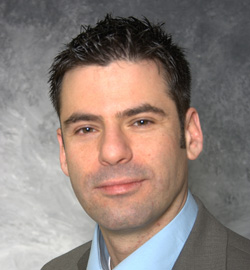 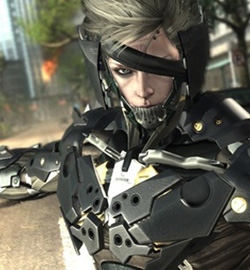 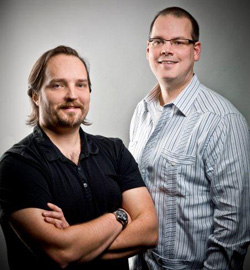 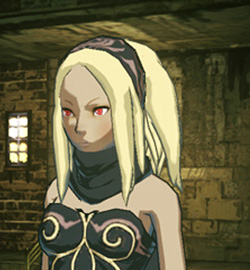 Before you get any ideas that this handheld adventure game is a collection of weird gravity-based puzzles, take note: Gravity Rush is a surprisingly deep and nuanced game that takes place in a brilliantly realized world the likes of any classic Japanese RPG.

I’ve actually been quite impressed with everything I’ve seen from The Last of Us at this year's E3. But the more I saw, the more vociferously one thought passed through my head: Please don’t make a sequel.

Sorcery for the PlayStation Move offers a truly one-of-a-kind gameplay experience. The game isn't big on features and content but it offers something that few motion based games have: unique, fast-paced, and responsive gameplay.

Starhawk, from LightBox Interactive and Sony Santa Monica, is an ambitious game that combines several genres in an attempt to create a unique experience for gamers. Unfortunately, Starhawk seems content with stuffing its well-crafted and genre-bending gameplay into a very standard — and safe— game with few surprises and little ingenuity in terms of game modes and game types.