Avengers assemble! That Shelf is giving away passes to the Marvel Avengers S.T.A.T.I.O.N. exhibit in Toronto. Enter now.

Unlike Iron Man, Captain America recognizes that doing the right thing is never supposed to be easy. 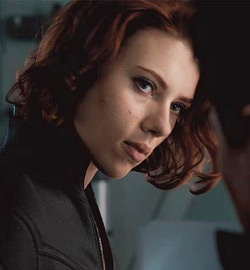 Yet another Point One issue from Marvel, and I'm starting to notice some trends. Creator change-ups on titles; less forced back-story exposition; and the stories are just getting better and better! Secret Avengers #12.1 has all of these elements and is possibly the best issue yet in this stellar series.