This week we pop into your earbuds to announce a short hiatus we'll be taking from the show! 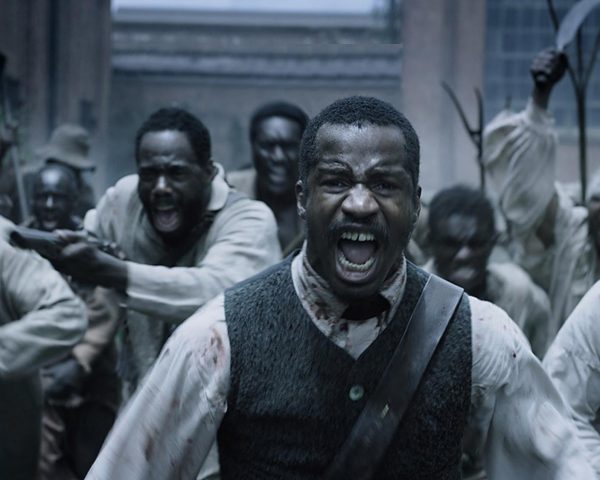 The Roundup is here to bring you a dose of holiday joy and close out 2015 by discussing their most beloved films and TV shows of the year.

We talk The Martian, film festivals, the highs and lows of the Emmys, women taking over comics, and testing someone's gamer cred.

In this week's episode we take a break from our usual discussion of the latest pop culture news and focus instead on a primary topic of expertise: SEXY MEN.