The Vow Archives - That Shelf Skip to main content 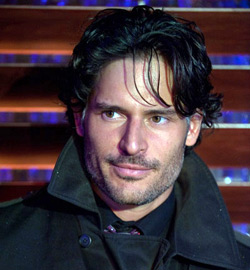 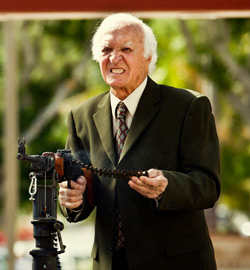 This week's DVD column is all over the map as Andrew Parker takes on Underworld: Awakening, the horror remake Mother's Day, and the romantic drama The Vow, while Phil Brown takes a look at the almost unclassifiable Tim and Eric's Billion Dollar Movie.