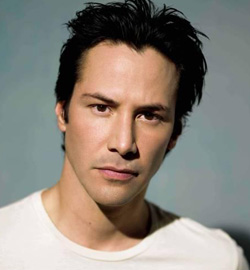 In honour of his first (and possibly only) retrospective at the TIFF Bell Lightbox (starting this Friday), Andrew Parker and Phil Brown take a look at some of the selected works of the one and only Mr. Keanu Reeves. 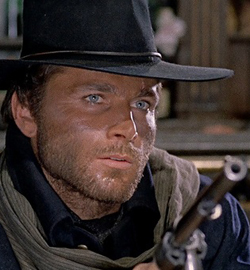 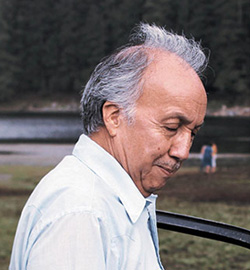 We take a look at the upcoming TIFF Bell Lightbox retrospective dedicated to the work of Mexican filmmaker and York University graduate Nicolas Pereda. 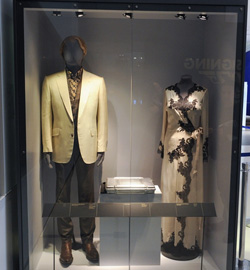 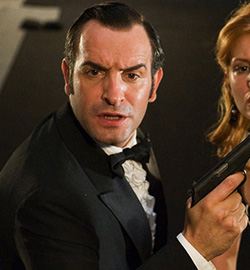 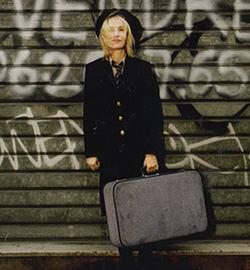 Often forgotten about among cinephiles, the TIFF Bell Lightbox looks at the works of influential German New Wave director Werner Schroeder in the retrospective Magnificent Obsession, running from November 8th through December 9th. 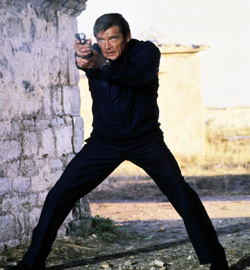 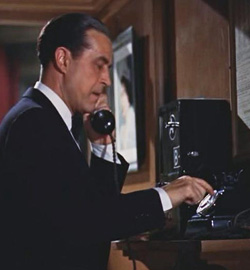 It probably doesn’t need a review or a re-evaluation of any kind (which is why this isn’t really classified as a review), so consider this a message to all of you in Toronto that Alfred Hitchcock’s wonderful Dial M for Murder will be screening at the TIFF Bell Lightbox this week in its original 3D, albeit digitally projected with a pristine 4K restoration. For those of you who don’t live in Toronto or those who want to own it, you can buy the 3D Blu-ray on October 9th. But might we persuade you, though, to go see it on the big screen?

On the evening of his appearance at the TIFF Bell Lightbox to present the third part in his Pervert's Guide to Cinema series, we take a look at the work of psychoanalyst and philosopher Slavoj Zizek and how his theories can lead to deciphering what many believe to be one of the most obtuse films of the year: Paul Thomas Anderson's The Master. 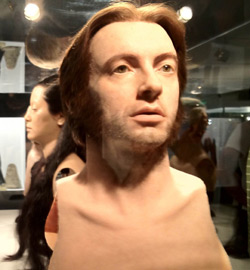 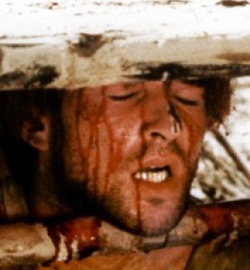 We take a look at the controversial 1981 Amazon cannibal film Cannibal Ferox in advance of it's special screening at Toronto's TIFF Bell Lightbox this Monday night with festival programmer Colin Geddes and director Eli Roth presenting. 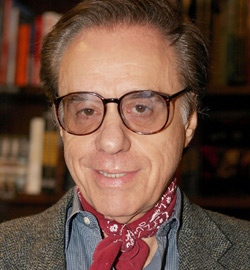 Turner Classic Movies and Bell are bringing the Road to Hollywood tour to Toronto and we want to send five lucky winners and their guests to a very special screening of The Last Picture Show this weekend with director Peter Bogdanovich in attendance. 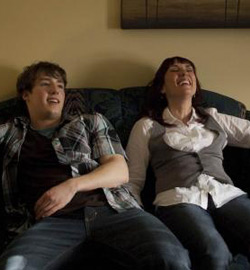 We take a look at three of the features playing at the CineFranco festival starting today. One of them is pretty decent. The other two have some problems.