We take a look at this years' Toronto-based French language film festival, happening at the Lightbox from March 23rd to April 1st. 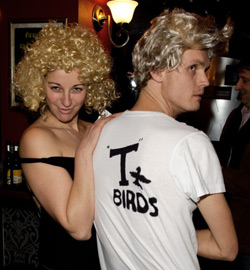 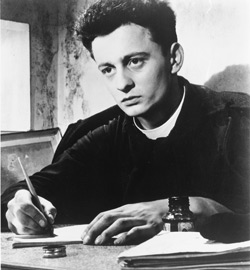 As his first film since The House of the Devil, The Innkeepers is horror director Ti West’s opportunity to show a winning streak, or at least an uncanny corridor. It also happens to be a chance for star Sara Paxton, often cast as that pretty blonde in really forgettable roles, to earn a new start, not unlike West himself.

To celebrate TIFF's upcoming Bangkok Dangerous: The Cinema Of Nicolas Cage series, Alan Jones has resurrected his retrospective of the actor's work entitled The Nic Cage Project. In this edition, Jones takes on 1983's Valley Girl - playing tonight at the Lightbox.

This Week in Dork is a new feature that will attempt to encapsulate all of the dorky events happening in and around Toronto every week. This week's highlights include a free Tim Burton Day at the Lightbox, a metalhead documentary, a classic monster movie and more!