Join us on this very, very bad acid flashback as we discuss the otherwise-decent score for Howard the Duck by John Barry and Sylvester Levay!

Join us as we crawl through a river of shit in this week's episode on The Shawshank Redemption and its score by Thomas Newman. 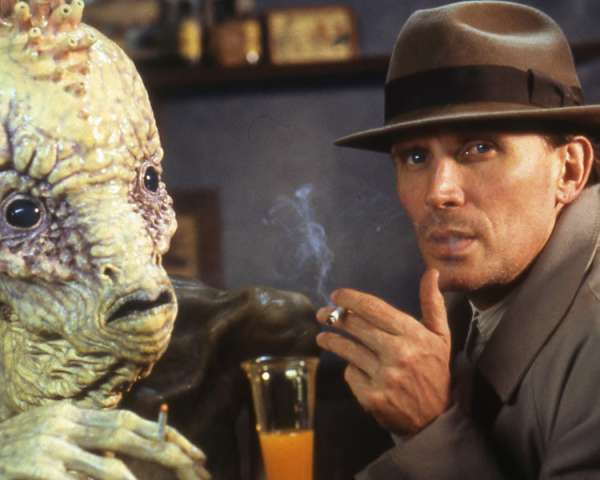 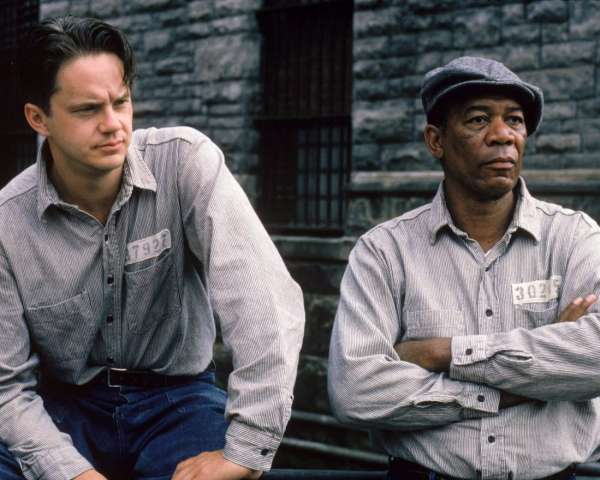 Fernando León de Aranoa speaks to us about how A Perfect Day was influenced by his personal experiences working with international aid workers in Bosnia, his close collaboration with Benicio Del Toro, and his love mixing tones to capture all the beautiful grays of life.

Win run of engagement passes to see A Perfect Day in Toronto or Vancouver.

It’s unlikely that Kristin Wiig's surreal comedy Welcome To me will have much mainstream success in theaters, but this sucker has “future cult favorite” written all over it.

The lightweight, but fun Elmore Leonard adaptation Life of Crime should leave fans of the late author happy.

It might only just be finding a theatrical release now in Canada (after premiering at TIFF in 2012) to capitalize on the relative success of the similarly pitched Don Jon, but as far as looks at sex addiction go writer and director Stuart Blumberg’s Thanks for Sharing is almost infinitely preferable in spite of its own flaws and shortcomings.
Life Of Crime Closing Night Gala Director: Daniel Schechter It’s been a long time since Elmore Leonard was treated well on the big screen. Back in those innocent iPod-free days of the 90s, the author’s books became brilliant crime comedies like Get Shorty, Jackie Brown, and Out of Sight. Since then things have been a […]