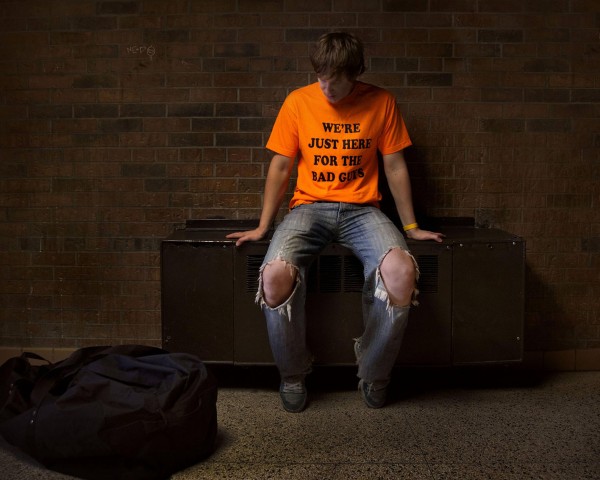 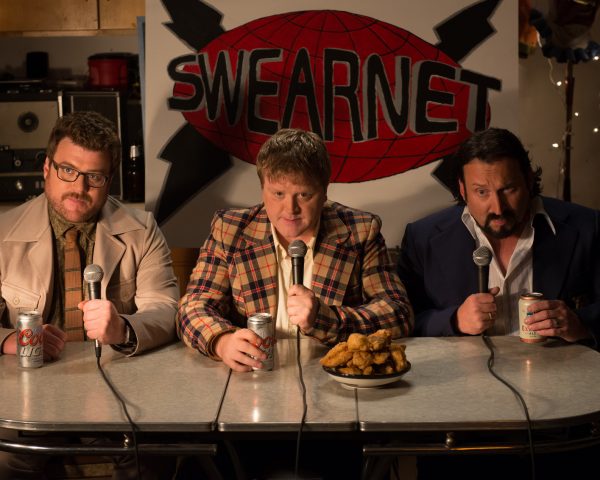 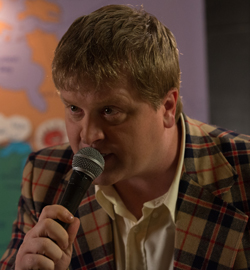 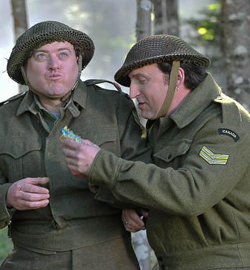 With the Canadian comedy Moving Day opening up in Toronto and Halifax this weekend, we got a chance to chat with director Mike Clattenburg about bringing TV stars to Halifax, a possible return of his greatest creation, The Trailer Park Boys, and the challenges of having a character chug 2L Pepsi bottles on the big screen.

Enter to win a pair of passes to see an advance screening of the Canadian made comedy Moving Day in Toronto or Halifax on Thursday, July 12th from Dork Shelf and Alliance Films.