Tropes vs. Women in Video Games 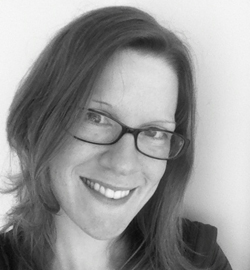