It's been a big E3 for Ubisoft. The renowned publisher announced a number of titles both expected and unexpected. Here's a rundown of the highlights!

Ubisoft's medieval mashup is shaping up to be a dynamic and accessible multiplayer option.

Ubisoft showed off the For Honor campaign and answered a few questions during a recent Fan Expo panel in Toronto. 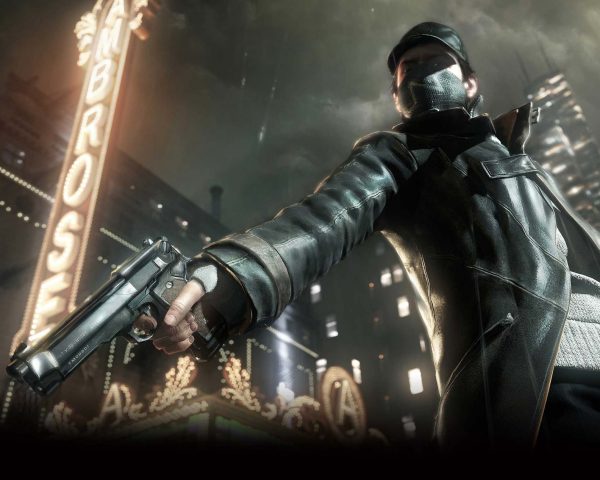 We've got another awesome Gamercamp contest today. Enter for a chance to win a ticket to Assassin's Creed series writer Jill Murray's talk at Gamercamp on Saturday, November 2 at 7 pm, courtesy of Dork Shelf and our friends at Gamercamp!

Shaun White and Ubisoft have made a favourable pairing in the past, as both the PlayStation 3/Xbox 360 and separate Wii versions of Shaun White Snowboarding received mostly positive reviews last year. Past success bodes well for the upcoming Shaun White Skateboarding, and the PS3 version was playable at the Sony Holiday Preview Event in Toronto earlier this week.
When game developer Ubisoft first announced that they would be opening a studio in Toronto, the first question on most people’s minds was what game would they be developing? Well, it seems that we finally have an answer to that query, as Ubisoft announced yesterday that the Toronto studio will lead development on the next […]
Day Three of the Electronic Entertainment Expo has just about come to a close in Los Angeles (Though this is technically Day Two of the official E3 Conference).  With the big three press conferences over, the rest of the convention focuses on announcements from individual developers and publishing companies. Today featured press events from THQ […]