Enduring hardship and strife, as well as kind words and attention along the way, EO’s journey is a beautiful, maddening, sentimental, heartbreaking, and humourous one. Plus, there’s a top-notch cameo from Isabelle Huppert!

Horizon Forbidden West is the rare sequel that not only improves on every mechanic but also creates a lived-in world full of danger and wonder in every corner. This year's first must-play is here.

Video streaming blasted into the mainstream shortly after YouTube was acquired by Google in 2006. Until then, there were a few services offering video streaming from the web – most notably DivX.com, a pioneer in the area launched in 2001. But Google spending more than $1.6 billion on a service pretty much unknown to the […]

Jason Gorber with a look at the latest romp from Ryan Reynolds in the video game world of FREE GUY.

Director Josh Ruben’s horror-comedy Werewolves Within is a Knives Out-style whodunnit that doubles as a creature feature. 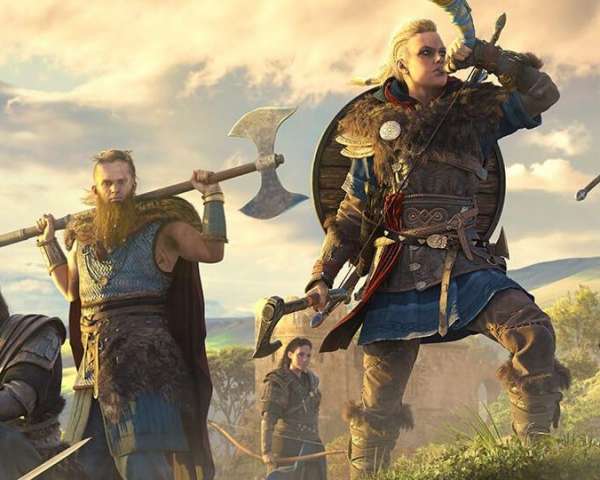 After spending over three hours with Assassin's Creed: Valhalla we're ready to try to love the series once again. For the first time in years, we feel like we’re getting a game that marries the old and the new in exciting ways.