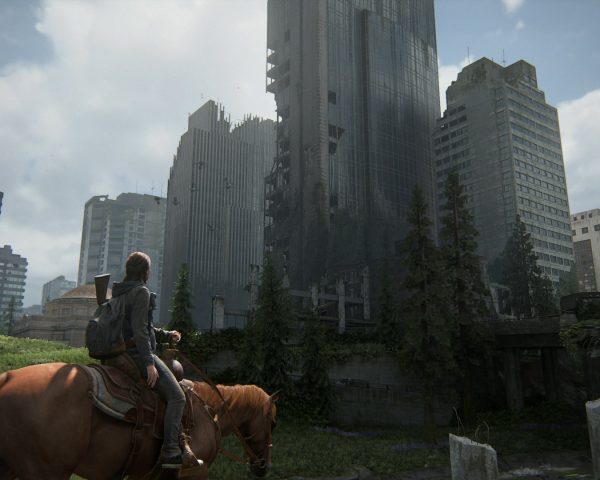 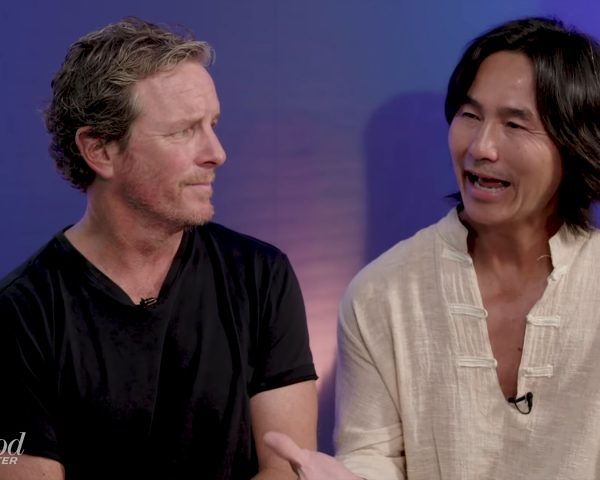 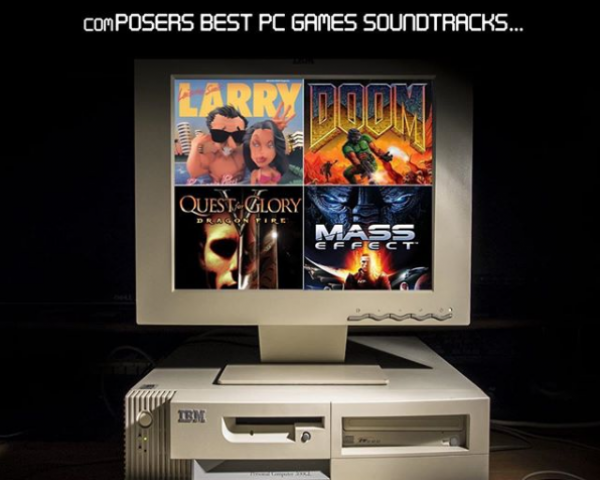 On this week's special episode, we're pouring some Mountain Dew and revisiting our favourite PC game scores and soundtracks!

Console Creatures recently reviewed the latest from Supermassive Games and thoroughly enjoyed it, bugs and all. The Dark Anthology: Man of Medan is an interesting game thanks to its mechanics and various ways to play the game. I didn’t expect this teaser for the next chapter to be in the game, and it looks like this is […]

If anything, gamescom is known for showcasing gameplay. This week is a testament to how many gameplay videos we’ve seen from various publishers. Today sees a half-hour of gameplay from Paradox Interactive showcasing the upcoming Vampire The Masquerade: Bloodlines 2 with the video from IGN’s feed. The demo is largely untouched from the E3 demo, […]

Developer Blooper Team is doing an excellent job on capturing what made the original Blair Witch so damn captivating. Each tease, each trailer features enough suspense to draw viewers in. The newest trailer looks at protagonist Ellis and his dog and their journey through Black Forest Hills. What is found in the woods though, is […] 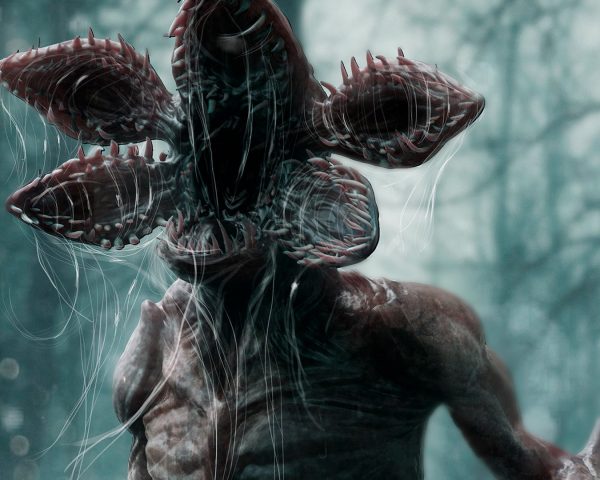 Human Things, a development brand out of Los Angeles, launched a Kickstarter today. Sounds normal so far, right? Except this is one Kickstarter that’s taken the world by storm because of what it is: a portable dock for the Nintendo Switch. Introducing the Genki Covert Dock, what is being touted as “the first-ever full-featured charger […]

Mark your calendars, the studio who brought you SkullGirls, is launching their next game in a few short months! Lab Zero Games confirmed the news today as the upcoming RPG Indivisible finally has a release date. Following Ajna, with whom you’ll explore the world of Loka as you unravel the mystery of how your powers came […]

Nintendo told their fans to get ready for an update on August 7 at 9:00 AM EST and boy was it worth checking out. First off, we were introduced to Galarian Forms of existing Pokémon, which if you played Pokémon Sun and Pokémon Moon, are similar to the Alolan evolutions. The trailer does a stellar […] 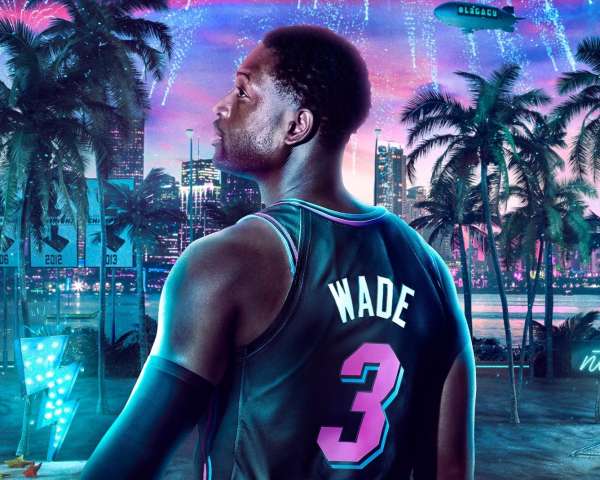