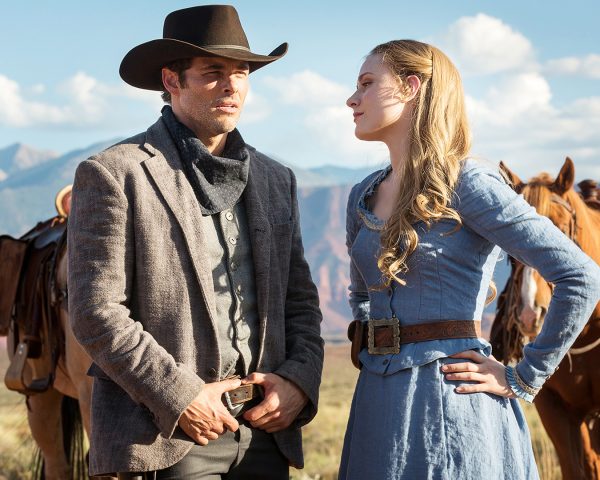 Did you know Splice and Cube director Vincenzo Natali had a new film coming out this week? Neither did we until 10pm on the Wednesday night before it was due to be released. And that's probably for good reason, since the dull and ponderous Haunter does the filmmaker and his star (Abigail Breslin) absolutely no favours.

We talked to director Randall Cole and producer Vincenzo Natali about their Canadian made found footage genre thriller 388 Arletta Avenue and the freakish ways that real life ended up imitating art.
There is a moment near the end of Splice when you see the creature in all its frightening glory, this odd hybrid with just enough human to have won your empathy for the majority of the film, and it is about to exact its revenge for mistreatment, when you finally understand what Mary Shelley was […]