Does anybody actually care about the ten different Batmen in Rocksteady's upcoming Arkham Knight?

"Penguin's Umbrella" manages to paint Oswald Cobblepot as an icon without the use of over-the-top gadgetry.

Why doesn't independent gaming have a greater presence at Toronto's premier convention?

With the last chapter of this triple-dipped prequel series coming out at the end of the year, we can't help but wonder is there any 'new material' left for us to get excited about? 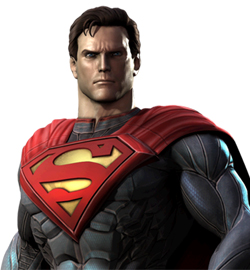 The first theatrical teaser trailer for Christopher Nolan’s The Dark Knight Rises has debuted online. Nolan (The Dark Knight, Inception) has a great track record with very non-descript but thoroughly engaging teasers for each one of his films, usually accompanied by an equally gripping poster to build anticipation.