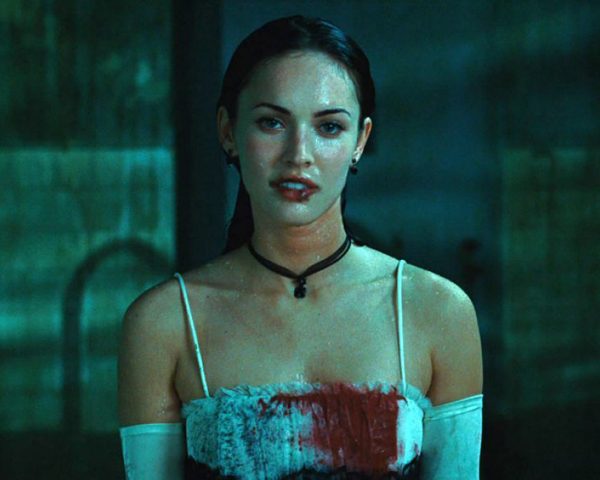 This week James and Yaw reimagine a great sci-fi noir film that flew under the radar: Dark City.

Enter for a chance to win one of five copies of The Host on Blu-Ray DVD Combo Pack, courtesy of Dork Shelf and eOne Films.