Reports mentioned that mention the lower-end LOCKHART next-generation console will be all-digital and a cheaper alterative for gamers.

It's the end of an era as Microsoft announced that it is winding down backwards compatibility support.

The new party game is an enjoyable diversion best appreciated with good friends and good beer. 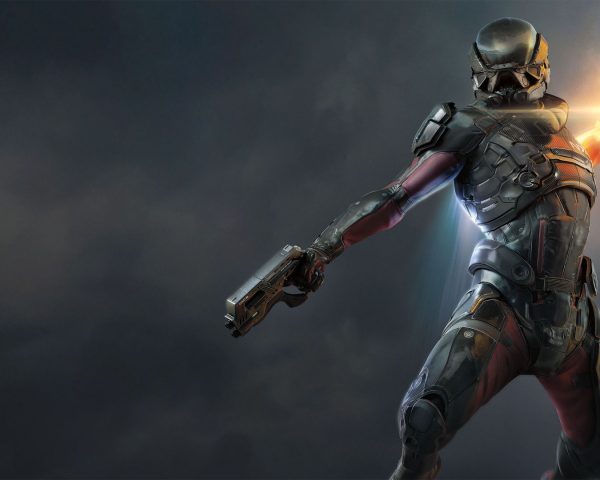 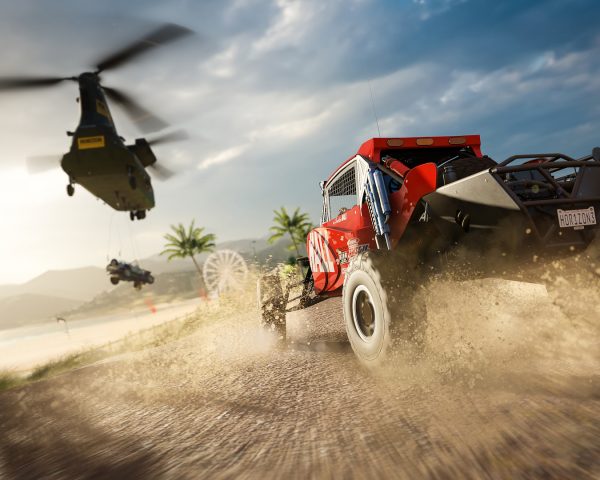 The Australian landscape is the star of Microsoft's thrilling open-world racing simulator.