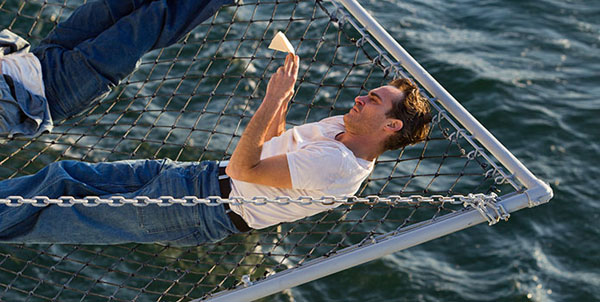 The largest voting body of film critics exclusively in Canada, the Toronto Film Critics Association have named Paul Thomas Anderson’s The Master the best film of 2012, and several times over. Not only did the deeply Freudian tale of male bonding and cultish indoctrination pick up the prize for Best Picture, but it also walked away with awards for Best Director, Best Supporting Actor, and Best Screenplay (Original or Adapted).

The Master faced competition from Michael Haneke’s Amour (which would walk away with the prize for Best Foreign Film, instead, triumphing over Holy Motors and Tabu) and Kathryn Bigelow’s decade spanning thriller Zero Dark Thirty. Anderson bested Bigelow and Holy Motors director Leos Carax in the director category. Phillip Seymour Hoffman won out in the Supporting Actor category over Javier Bardem’s Bond villain in Skyfall and Tommy Lee Jones’ abolitionist leader in Lincoln. PTA’s screenplay would also beat out those of Lincoln and Zero Dark Thirty.

There was a deadlocked tie for the category of Best First Feature with Benh Zeitlin’s Beasts of the Southern Wild splitting the prize with Panos Cosmatos’ Beyond the Black Rainbow (both of which beat out Drew Goddard’s Cabin in the Woods). In the category of Best Animated Feature, ParaNorman would win the day over Tim Burton’s Frankenweenie and Pixar’s Brave. Canadian actress and director Sarah Polley would take home the award for Best Documentary with her deeply personal Stories We Tell triumphing over Searching for Sugar Man and The Queen of Versailles. 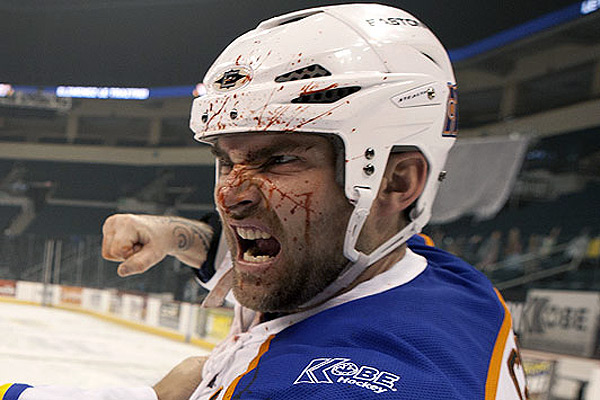 The voting body also announced their finalists for the $100,000 Rogers Best Canadian Film Award to be announced at the organization’s awards gala on January 8th. The three nominees are Polley’s Stories We Tell, Michael Dowse’s Goon, and Denis Cote’s Bestiaire.

Here’s the full list of winners and runners-up from the TFCA (which I belong to along with fellow film writer Phil Brown. Our picks probably differ slightly, but our own personal best lists will be out later this week. Stay tuned!)

Runner-ups: Lincoln by Tony Kushner (based in part on the book Team of Rivals by Doris Kearns Goodwin); Zero Dark Thirty by Mark Boal

Runner-ups: Searching for Sugar Man, The Queen of Versailles