A casino can be a tense place. In one room, a group of high rollers might be trying to read each other’s poker faces on the card table; while in another, a crowd might be watching nervously as fortunes are won or lost on the roulette wheel. Tension, anxiety and excitement can be followed by joy or disappointment as luck deals its hand.

The tense casino environment is conducive to filmmaking. And over the years, many filmmakers have used casinos as a backdrop for some iconic cinematic setpieces. Here, we look at some of the best casino movies scenes ever to hit the silver screen. 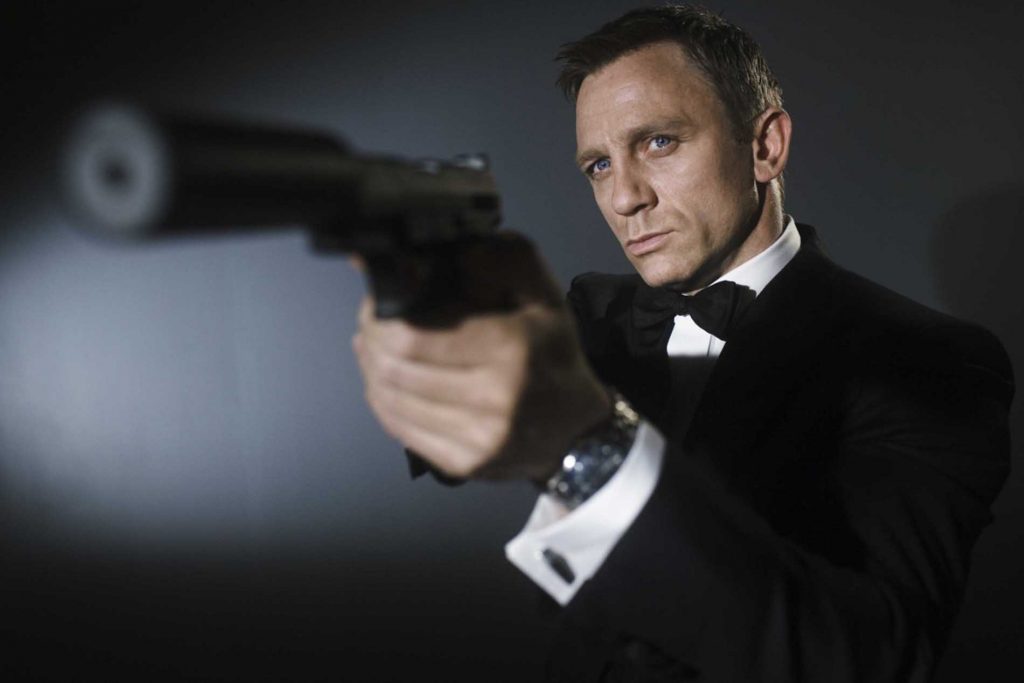 The producers must have felt they were taking the ultimate gamble themselves when they decided to reboot the James Bond franchise in 2006. But they needn’t have feared. This 007 origin story set in the present day proved to be one of the best-received Bond movies of all time.

Without a doubt, the most talked about scene in the film takes places in the Casino of the title. Daniel Craig’s gritty Bond must defeat the villain, Le Chiffre, at poker to prevent him from paying off some rather angry creditors. Of course, things do not go smoothly and 007 finds himself at the mercy of the villain played by Mads Mikkelsen. 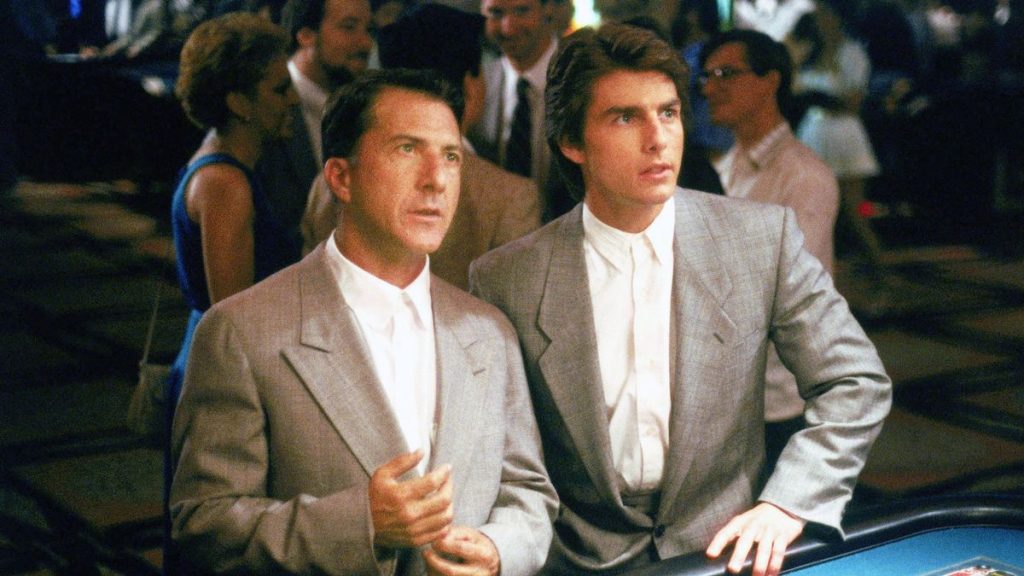 This Barry Levinson-directed classic tells the tale of businessman Charlie Babbit (Tom Cruise) who, after being snubbed in his estranged father’s will, goes on a road trip with his autistic older brother Raymond, played by Dustin Hoffman. Charlie has the bright idea of using his brother’s gift with numbers to win on the blackjack tables in Las Vegas (this was in the days before you could simply click here and play real money blackjack online). The casino scene is one of the most memorable of a film that not only captures the glitz and glamour of Vegas, but also touches on the importance of family values. 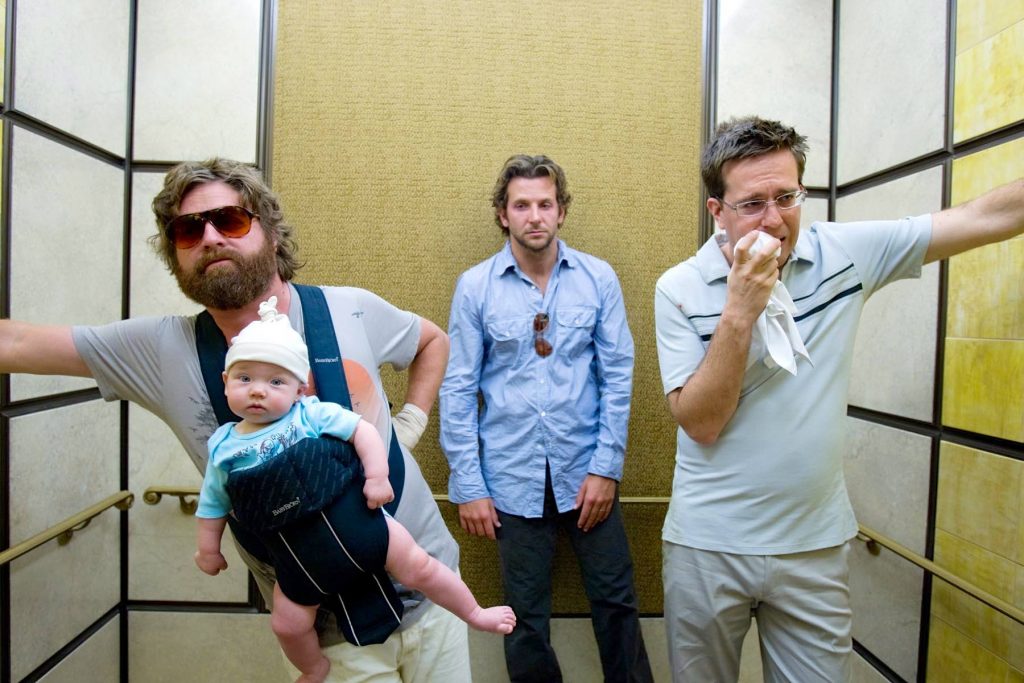 The Hangover was never meant to be the worldwide blockbuster it became, but the laugh-out-loud adventures of Phil, Stu, and Alan went on to gross $467,483,912 worldwide and spawned two record-breaking sequels.

The casino scene in this film gives more than a nod and a wink to Rain Man as Alan uses his card counting skills to beat the blackjack tables. There is a little tension as the casino heavies start to get wise to the crew’s antics, but some quick thinking helps them to flee the scene before things turn ugly. 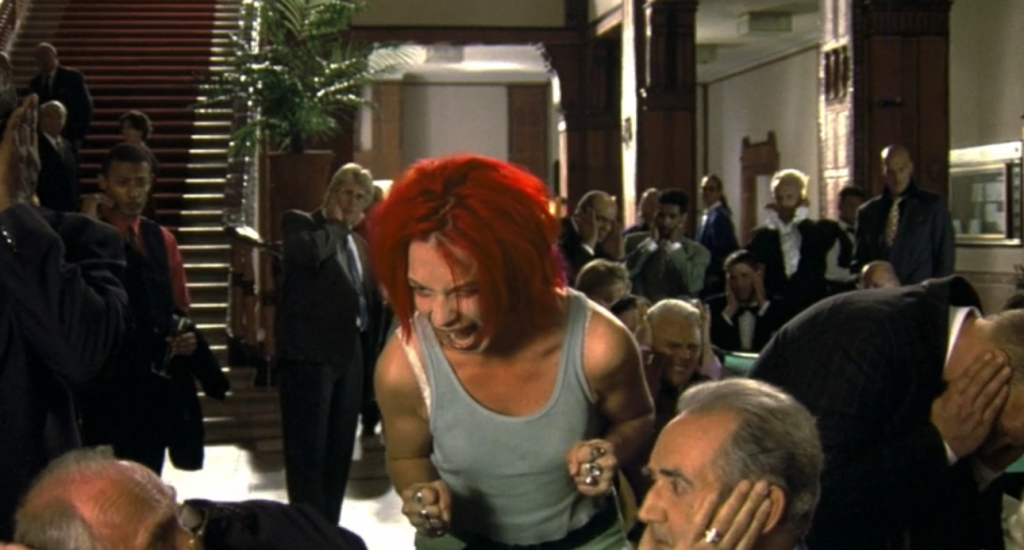 This often overlooked film from director Tom Tykwer follows the story of Lola played by Franka Potente. A failed money drop puts her boyfriend’s life on the line and she must find 100,000 marks in 20 minutes to save his life. After frantically trying to find ways to raise the cash, she eventually enters a casino and places a 100 mark chip on the roulette table. She wins 3,500 marks and bets it all again on the same number. As the wheel spins a second time, she lets out a scream so loud that champagne glasses break in people’s hands. The bet wins and she sets off to find her boyfriend with the money in hand.

These are just four of the many casino scenes that have graced the movies over the years. And we anticipate many more to come in the future.