On this episode of The Shelf we have an awesome chat with the star of AMC’s genre-bending post-apocalyptic martial arts series Into the Badlands: the one and only Daniel Wu.

If you’ve followed our coverage of Into the Badlands, you’ll know that it’s an incredibly unique show, combining elements from kung fu flicks, anime, and even movies like Mad Max. It also features some of the best action on television. Period.

Find us in iTunes: itunes.apple.com/ca/podcast/the-shelf/
Find us in Google Play: play.google.com/music/m/Ir5wbhqgm42rsylelnxuvgtf67a?t=The_Shelf
Find us on Stitcher: stitcher.com/s?fid=126465 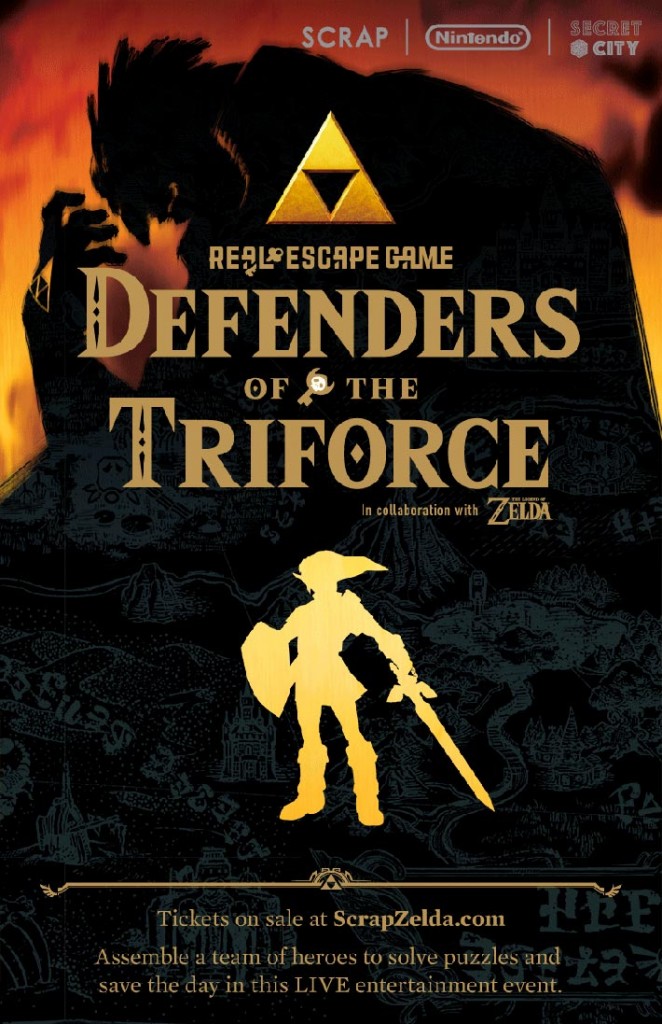